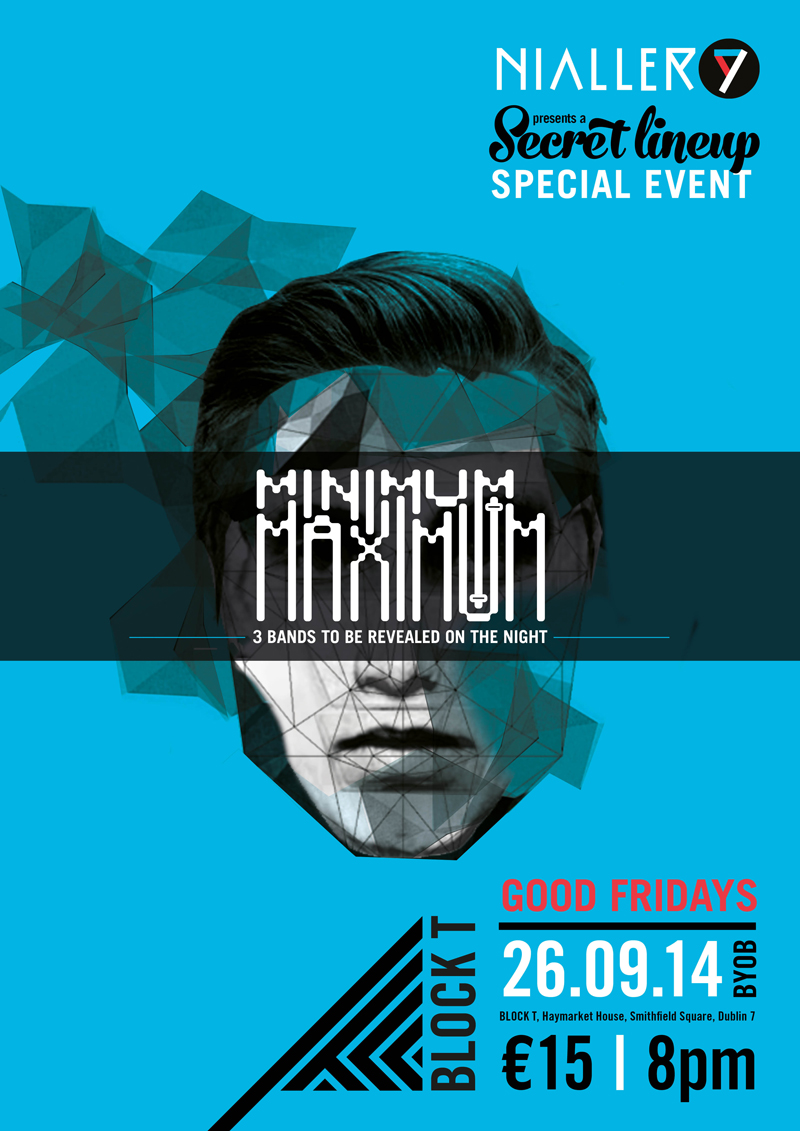 A few months ago, Nialler9 and Block T put on No Advance, a night featuring three acts that were not announced until a few minutes before doors opened. We had Fight Like Apes, White Collar Boy and Bantum doing his Prince thing to a full capacity room.

I can promise the first 100 people in the door will get to witness sets from three of the best Irish acts in the country right now. It’s going to be mega. I promise. Trust me.

The Magician for Dublin show