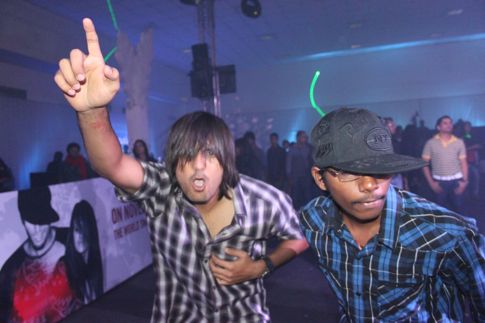 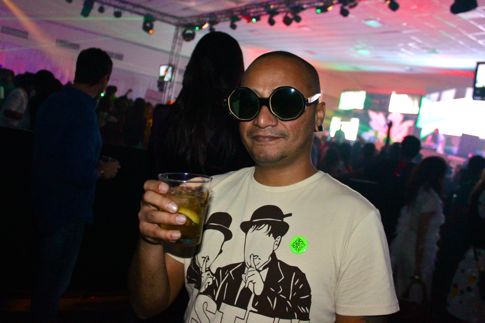 As part of a gang of 11 bloggers, I spent 10 days last month in Thailand and India courtesy of Smirnoff’s Nightlife Exchange Project checking out the nightlife, music and culture of the cities of Mumbai, Bangkok and Bangalore.

Smirnoff hosted a Nightlife Exchange night on November 27th in 14 different countries around the world. As part of this experience, we were sent to Bangalore in India to see what would happen when India swapped nightlife with Canada. Bangalore is known as the “Silicon Valley of India” as it’s a big IT hub and it also has a growing reputation for its nightlife, despite the 11:30pm curfew on bars and clubs.


So what of the Smirnoff Nightlife Exchange party? On the musical bill were DJ Sultan, Zara Taylor & Max Graham while some of the Canadian themed things on the night included the presence of Mounties at the door, the Canadian late night snack poutine (Chips with gravy and cheese) and some Canadian Maple syrup-themed cocktails. The locals were going absolutely mad for the music which was mainly minimal house and electro. That’s not really my thing but the best fun was had mingling and chatting with the local Bangalorians.

Special shout out to the other bloggers: Darragh Doyle, Jonny AU, Bobby Six, Miss Malini, Junior from Papo De Homem, Addie from Urban Junkies, Doug from FlavorPill, Lola, Michelle from Lost in E Minor and Nick from Mixmag. And Haran and Becca from Splendid too for being awesome.

Those people made my trip. More from Mumbai and Bangkok coming up this week. Here are some pics from the night in Bangalore. and below, pics from Ireland’s swap with Argentina in the Wright Venue in Dublin.