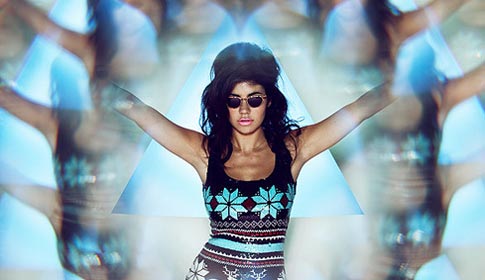 A list of personally recommended events taking place over the next seven days in Dublin. All times are 7.30pm/8pm unless stated. Feel free to leave your picks in the comments.

Marina & The Diamonds ‘I Am Not A Robot’ (Clock Opera Remix)

The Black Keys: Tighten Up

At Last An Atlas – Heaven Knows

Not Squares – Release the Bees