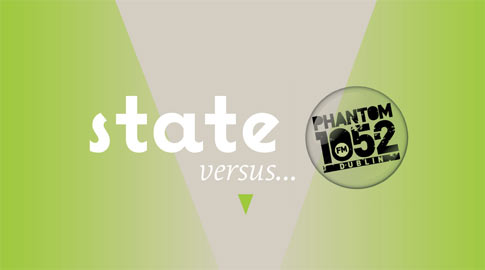 A list of personally recommended events taking place over the next seven days in Dublin. All times are 7.30pm/8pm unless stated. Feel free to let me know if I missed anything of interest in the comments.

Girls Names – Seánce on a Wet Afternoon by Slumberland Records

Twin Shadow – Castles In The Snow (Daytrotter Session) by youandmeintheecho