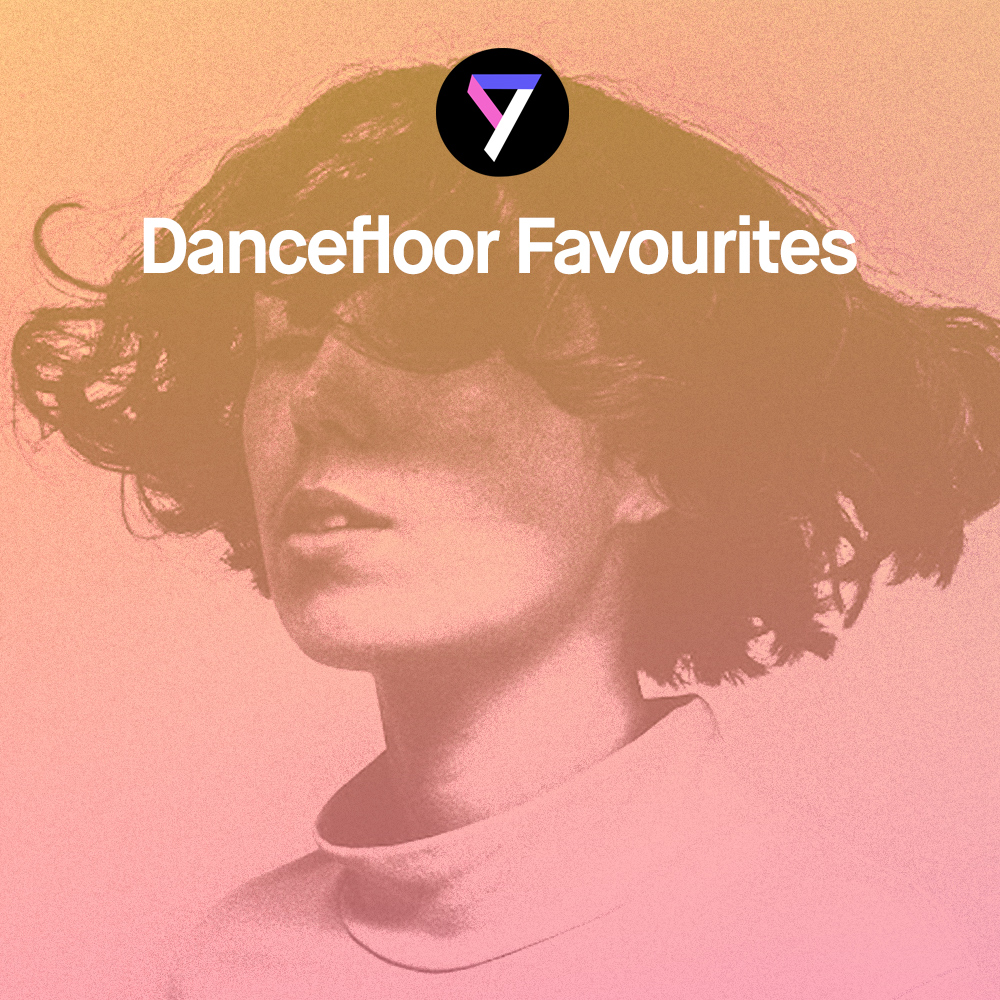 Here are Nialler9’s current favourite tunes for dancing, while we can’t. Follow the Nialler9 DJ Favourites on Spotify for the full list and keep an eye on Lumo for live streams and future events.

Latvian/French trio Domenique Dumont bring the Kraftwerk vibes on the remix to our Finnish favourite’s original, which was released on Kalevi’s 2019 Dissolution EP.

It’s Not A Competition (Telephony Remix)

Mix And Fairbanks’ Rob Smyth comes through as Telephony with a fine remix as part of a remix competition that’s been compiled as a charity release for NHS charities via Bandcamp.

London band Real Lies can really nail late-night dancefloor melancholia. This is their best work since ‘North Circular’. Also, yet another Irish reference to Punchestown – coincidence or does one of the band have a connection?

Róisín Murphy’s tunes are made for dub versions and this 11-minute version could easily be a lot longer.

With the members of Warmduscher coming from acts like Paranoid London and Fat White Family, this is easy pickings for a Soulwax remix. A big bassline rules this roost.

Another long one that could float on by for hours. A free download from House Of Disco.