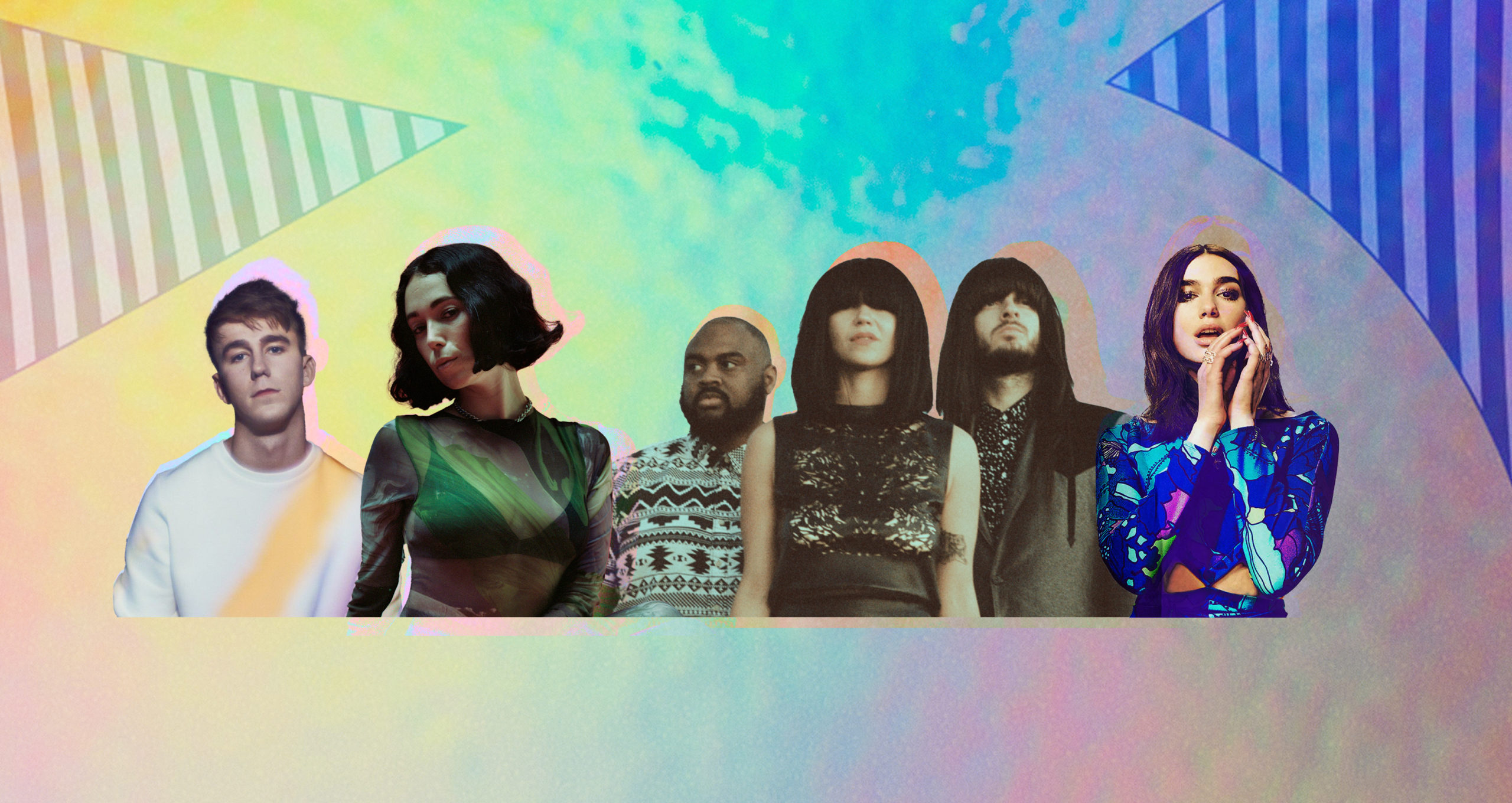 U Give It Up

The combination of Lorely Rodriguez’s timbre and the low-end rumbling production gave me a lot of sonic catharsis this year during lockdown. We gave a lot of stuff up this year and this song resonated throughout.

The background to the For Those I Love project has been well documented here. ‘I Have A Love’ is a song about David Balfe’s friend Paul Curran who passed away and the grief-filled hole that was left in his wake, and it’s a raw, devastating and evocative artful tribute.

The album will be officially released in 2021.

The Texas psych-rock tro Khruangbin’s Mordechai took me places in a year when we couldn’t really go anywhere. ‘Time (You and I)’ was a bright comfort throughout the summer and into the colder winter months.

Roll call for God Knows, Denise Chaila, Hazey Haze, Citrus Fresh, Gavin DaVinci and Strange Boy Nature and producer SertOne. As a startling example of collaborative energy, everybody brings their A-game on this track. Every line is a hook, an infectious heater of a track that gave me so much joy this year.

The ‘Who’s Asking Remix’ is a testament to the power of an undeniable beat with seven rappers absolutely slaying the track and playing off each other creating a posse cut that not only is a grade A on-repeat banger but a culmination of the connector role that God Knows has been quietly playing for years in Limerick and beyond. So much so that there’s an East Coast version too.

A trademark Dan Snaith banger made for festivals. We didn’t get that experience this year anywhere in the world but ‘Never Come Back’ still gave us the sniff of togetherness and euphoria.

Ben Westbeech and Kon’s production collaboration as The Vision gave us a classic disco and early house album to revel in this year. Andreya Triana’s soulful vocal provides this track’s longing centre-piece in a celebratory song that took on extra meaning this year. “Just give me the light out of the darkness.”

Imbuing the trademark modus operandi of Killer Mike and EL-P’s tag team with guest contrasting contributions from Pharrell and regular guest Zack De La Rocha, ‘JU$T’ is RTJ at their very best – pointing to the inherent inequality of modern American life while revelling in the pocket of the year’s best rap beat.

Pure summer escapism in one song.

I Just Want To Dance

SAULT, the anonymous UK duo (who appear to be made up of producer Inflo and vocalist Cleo Soul) released two albums from this year. UNTITLED (Black Is) released in June and Untitled (Rise) released in September are two sides of the same coin – a soul-searching treatise on being black in a year where Black Lives Matter was energised with intent. Both were in my albums of the year list.

From the latter, more upbeat, arguably arguably more complete album came ‘ I Just Want To Dance’, a break-beat disco funk track that tries to escape into the rhythm but is dragged down by the reality racially-motivated killings.

Like the last track’s attempt to ignore the clutches of reality, we needed escapism more than ever this year and Dua Lipa’s glittering electro-disco pop Future Nostalgia stepped into the void.

‘Levitating’ is just one of the songs on the album that packs shining examples of songcraft and production into a concise pop song – it’s in the main cascading vocal line, the economy of words in the chorus, the Chromeo-esque talkbox (by Electrospit), the vocal adlibs, the handclaps, the strings in the pre-chorus (courtesy of Stuart Price), the whooshing synth sounds and the general disco-funk brilliance.

The Nialler9 Best Songs of 2020 Playlist

If you want to get access to the best of 2020 Playlists, support Nialler9 on Patreon where we are currently running a 12 Playlists Of Christmas feature for members.