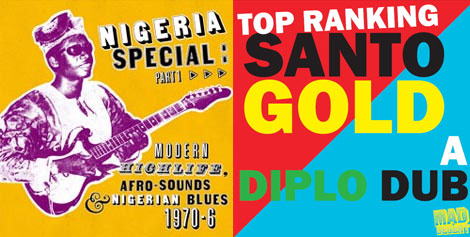 Counting down the top 20 compilations and mixes that rocked my world this year.