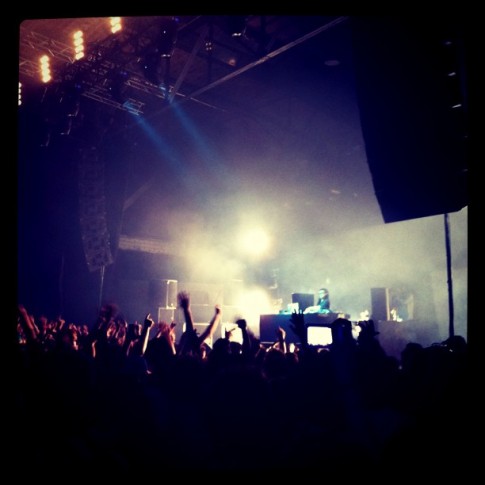 Download the third mixtape from The Weeknd – Echoes Of Silence

A few people have asked me for this list so it got me thinking. I couldn’t keep it to ten so here are my own personal top 12 gigs of the year.

Daughter – ‘In The Shallows’ (Daytrotter session)

Lee Fields & The Expressions – ‘You’re The Kind Of Girl’