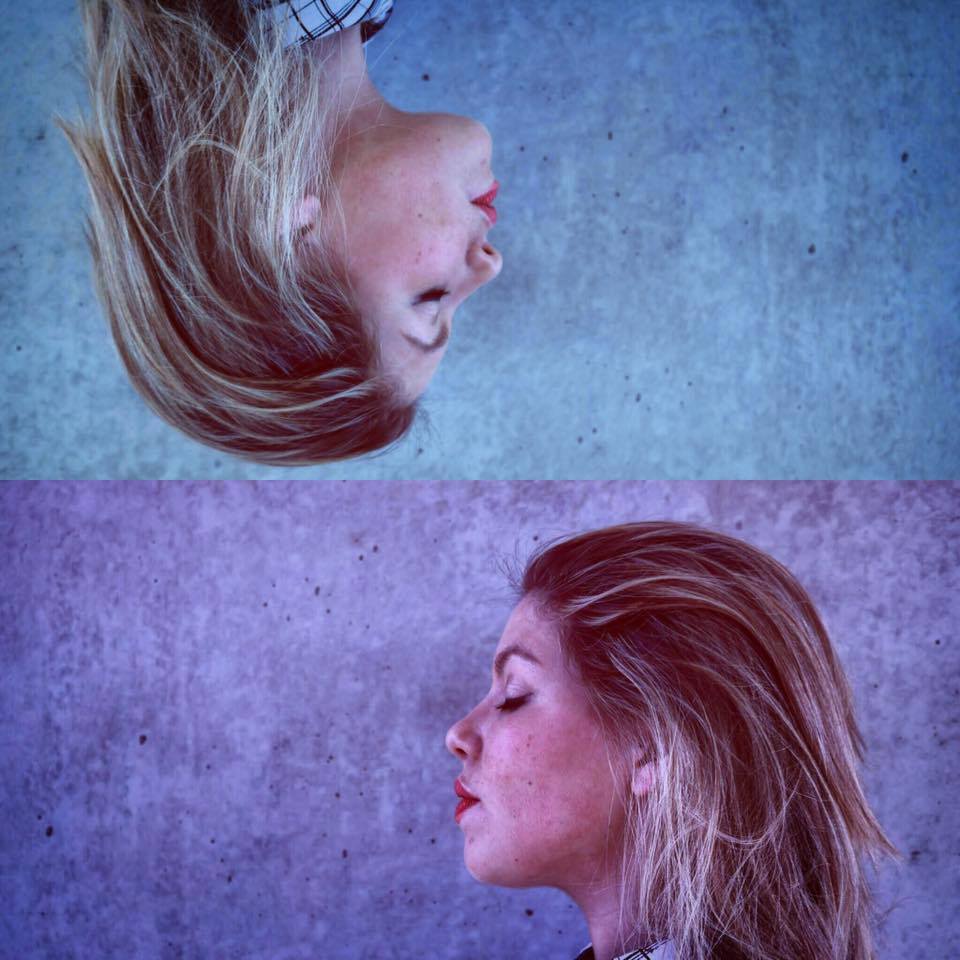 I caught a bit of Niamh Regan’s set after the Sing Along Social at Electric Picnic at the start of this month and was taken by the University of Limerick-attending Galway singer-songwriter’s voice.

Regan’s voice has the inflections of UK folk music singers like This Is The Kit, to a lesser extent, Laura Marling combined with the gasping rasps of Karen Dalton. It’s a timbre that is commanding and wise, that pushes vowels around in interesting ways. You can detect a Nick Drake influence on the music too.

Check out the lilting folk of debut single ‘She’, a song about a captivating lady.

The song has been added to the Nialler9 New Irish Music playlist.