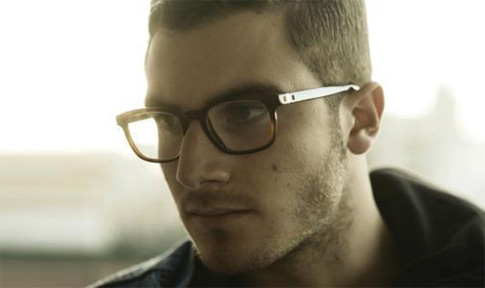 I’ll confess that I cannot get into Nicolas Jaar’s debut album Space Is Only Noise at all despite the amount of times I’ve seen it praised. However, every bit of work Jaar has done since has pretty much floored my senses. The double A-side solo ‘Don’t Break My Love’/ ‘Why Didn’t You Save Me’, his refixes, ‘And I Say’ and his collab as Darkside. All are magnificent.

As is this, his remix of Shlohmo’s ‘Rained The Whole Time’. His ability to produce unique percussion and bass signatures is pretty magical. This remix has been released on Shlohmo’s Vacation EP on the Friends of Friends label.

More Jaar related goodness after the more including a Pitchfork piece on his 5-hour improvised MOMA show and a music video with an Irish connection.

This unofficial video for ‘Materials’ has an Irish connection through Pondr and was produced by Tidal.