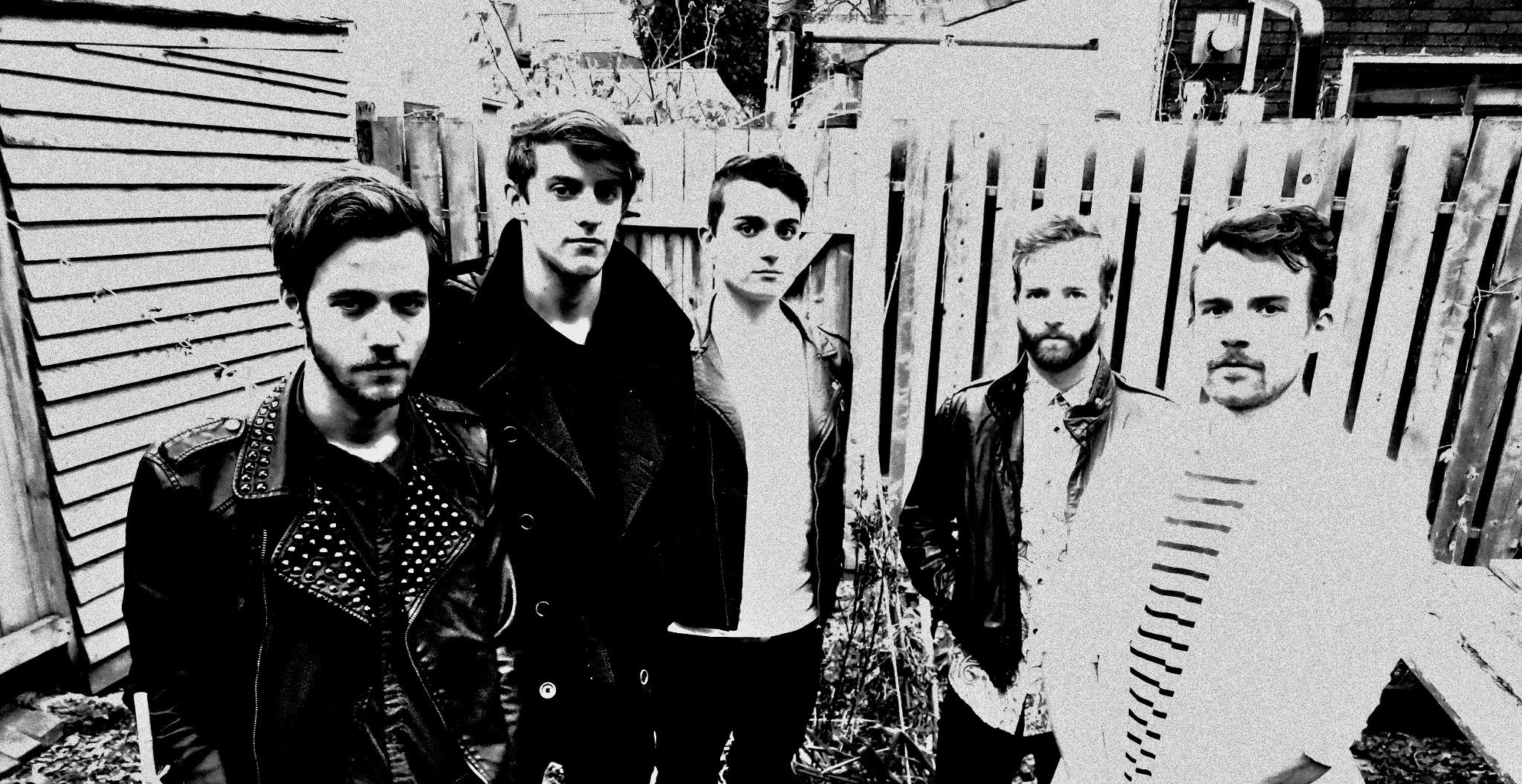 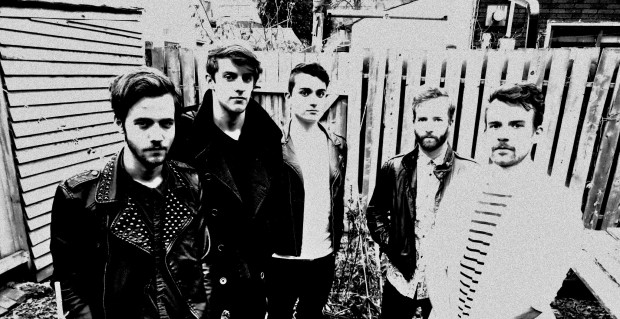 From Wicklow but based in Canada now, Nightbox are back with a debut album this year. From the sound of ‘Burning’, they’ve got big ambition. The track is a headnodding starry-eyed indie anthem with celestial vocal samples and kaleidoscopic references to being “trapped in these hallucinating tones.” It’s still hard to get away from the Two Door Cinema Club vibe to the vocals but whatever, this is solid progression. Production on the track is by Al-P of MSTRKFT and Sebastien Grainger of Death From Above 1979 so it sounds as stellar as you’d expect.