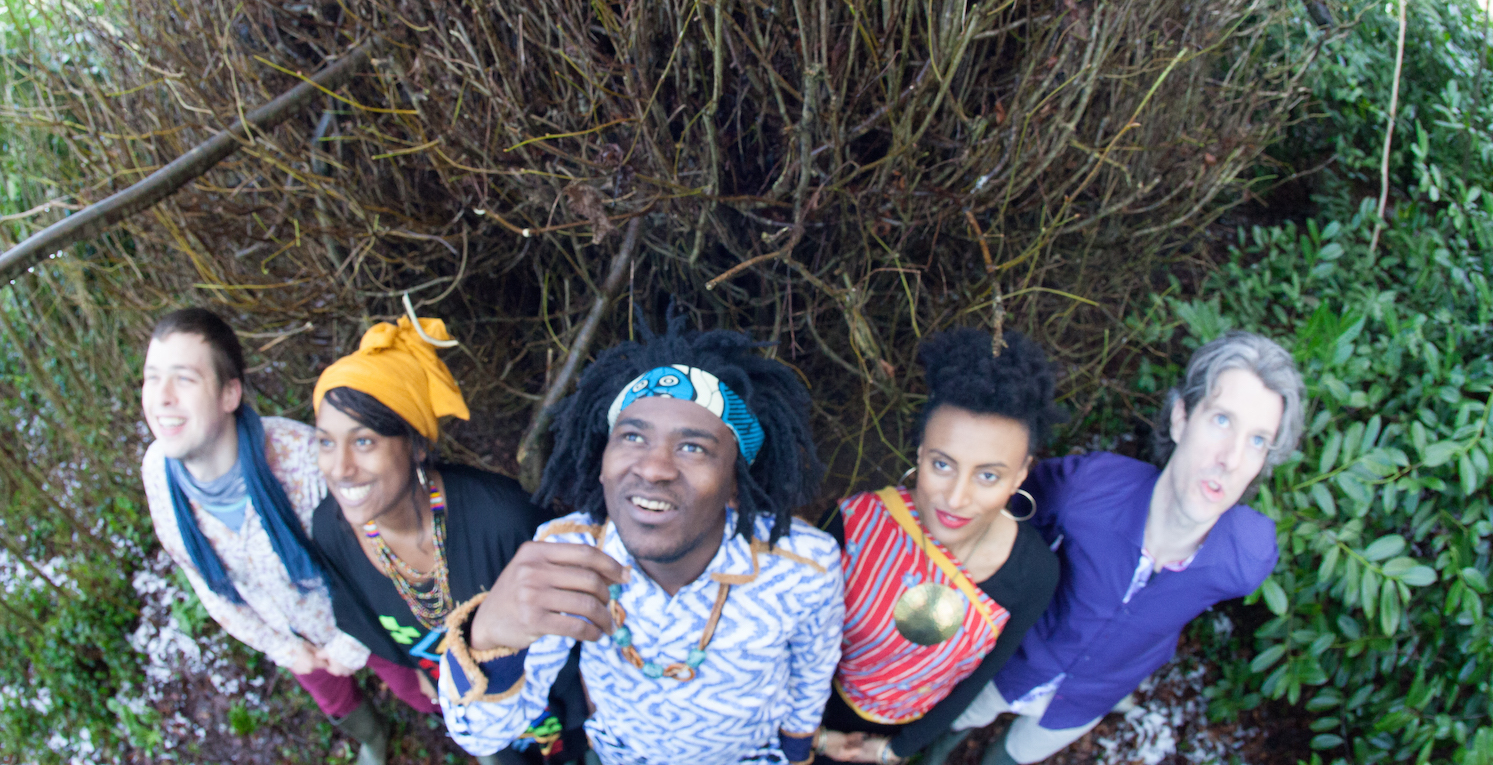 
Niwel Tsumbu is a Congolese guitarist who is frequently heard and seen beside and behind others. For his new project, RiZA, the artist draws on his strong musical family for a debut album due in October with songs written in a Congolese tongue Lingala based on his personal revelation that his 14 year-old son isn’t biologically his relation.

Rather than fall into darkness, Tsumbu created music with joy, the first bit which you can hear in the above video by Ivan Cummins, a sparkling acoustic folk song ‘Kabembe’ with an almost tropical disco feel to it. He is joined by Feather, Loah, Paddy Groenland (Ensemble Ériu, Manden Express), Feather and Eamonn Cagney (of Treelan) on his own music.