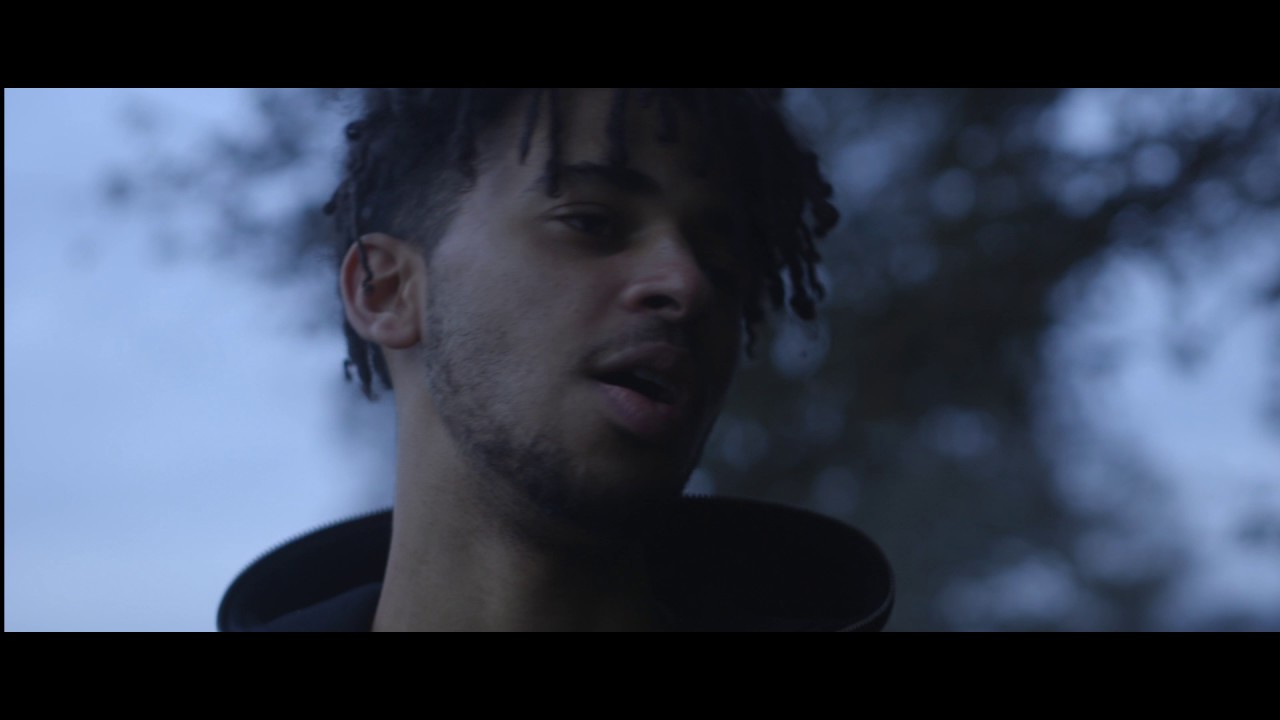 noGood is a rapper based in Dublin and part of the Neomadic crew. He grew up in Zimbabwe, South Africa, Berlin and Maynooth as he explains below and the blunted ‘Are You There?’ is his new track from the Admired From Afar EP (April 22nd).

noGood hooked up with video director Carrot Gold Industry for the clip for the song. Check it above.

I was born in 1994 in Zimbabwe to an Irish mother and a Zimbabwean father. I lived in Zimbabwe until the age of 11 where we were forced to move to South Africa as the economy in Zim completely collapsed. It was in Durban, South Africa where I first started messing around with rap in school with friends, I didn’t really get serious until I left and moved to Maynooth, Ireland in 2010 at the age of 16.

Over the years from 2010 I took it more and more seriously each year and began to produce and record along the way. In 2015 I moved to Berlin for 15 months and it was in this period where I decided this would be what im doing for life. Over that time I recorded the Admired From Afar EP before moving back to Maynooth in 2016″