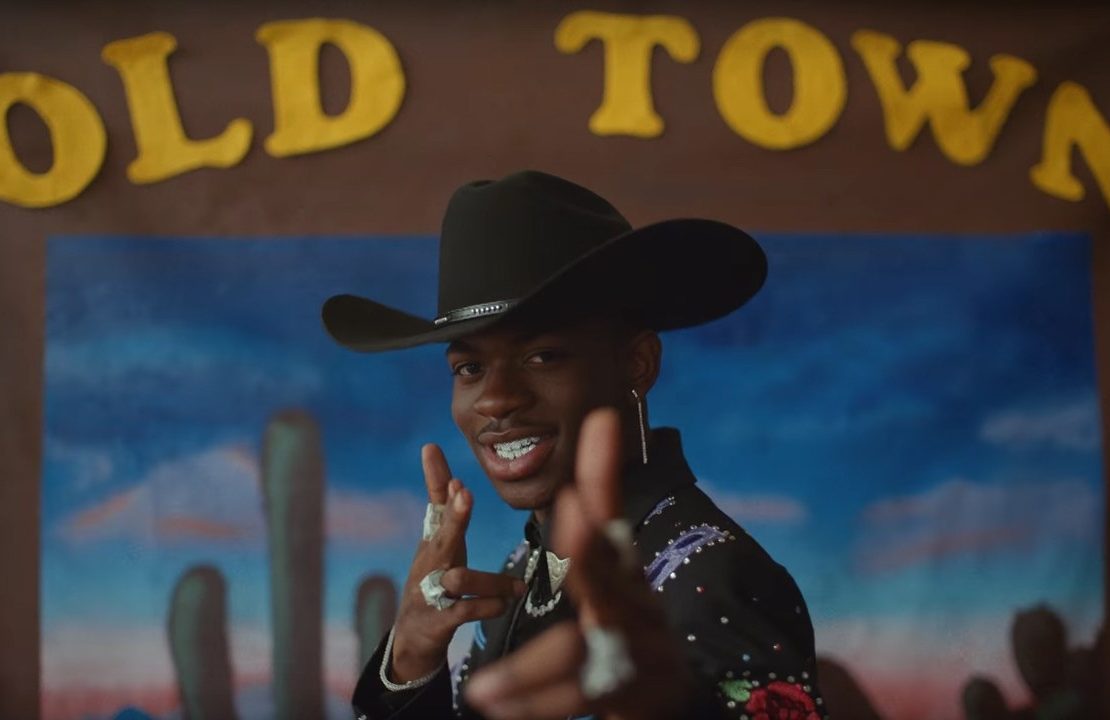 All Together Now stage times 2019

In 1995 two of the music industries biggest powerhouses, Mariah Carey and Boyz II Men joined forces and made a record-breaking track. ‘One Sweet Day’ stayed at the number one slot of the billboard chart for 16 weeks and has since been undefeated. Skip on 24 years and this excalibur of the music industry has an unlikely challenger.

Lil Nas X is a Soundcloud rapper that makes music from his grandmother’s house. He found the backing track for ‘Old Town Road’ on a beat production marketplace which was made by bedroom producer by the name of Young Kio based in The Netherlands. His beat samples Nine Inch Nails track ’34 Ghosts IV’ (which was released under a Creative Commons licence so does not need to be cleared like a regular sample). Hence, ‘Old Town Road’, a country trap hit was born.

The story only begins there. Lil Nas X cleverly pitched the song as a country song in the wake of a year that brought us viral hits like yodelling boy Mason Ramsey’s and the  Yeehaw Agenda, a meme trend involving black cowboys. With its references to cowboys and horses, Lil Nas X put country into the metadata of the song on various platforms including Soundcloud and iTunes that would have make the song standout among its more traditional songs. Nas X started making memes himself featuring the track and it wasn’t long before the song was sucked into the black hole that is meme culture on the internet.

‘Old Town Road’ found its legs on the TikTok app where people can film themselves dancing to songs in short clips. Obviously, the whackier and catchier the song, the more views you’re more likely to get and the more videos that will be created. Moreover, the meme vortex churns songs over and over because repetition is the essence of this culture. That’s enough to get the song to a fleeting 15 minutes of fame (stand up Harlem Shake or Mannequin Challenge) but a couple of other factors helped fuel its unlikely rise.

A truly mainstream popular song can be helped by controversy and when the song appeared on Billboard’s Hot Country chart but was promptly removed by Billboard who said it wasn’t a country song fueling allegations of racism in a genre that is fiercely protective of its own identity.

Part country cosign of the song in reaction to its removal and part savvy business move, Billy Ray Cyrus squaredanced his vocals into the song’s remix to make it an international number one hit. It has now sat at the number one spot on the Billboard chart for the last 16 weeks as it fast approaches the record-breaking number.

Here’s a great video from the New York Times that charts the song’s making.

Remixing songs has worked particularly well recently as we have seen with ‘Old Town Road’ (there’s also a version with Young Thug and Mason Ramsey) or ‘Despacito’ last year, which also holds the elusive title of 16 weeks at number one. Throwing Billy Rae or Justin Bieber at your track will certainly not hurt. In one more week, we will know if ‘Old Town Road’ will surpass ‘Despacito’ and ‘One Sweet Day’ to be break the record but the song shows no signs of slowing with remixes featuring BTS member RM already out and even one featuring Dolly Parton and Megan Thee Stallion rumoured to come. There is life in this old horse yet and Lil Nas X is going to ride it until he can’t no more.

Update: The song has made it to 17 weeks to become the longest running number 1 single in the U.S chart