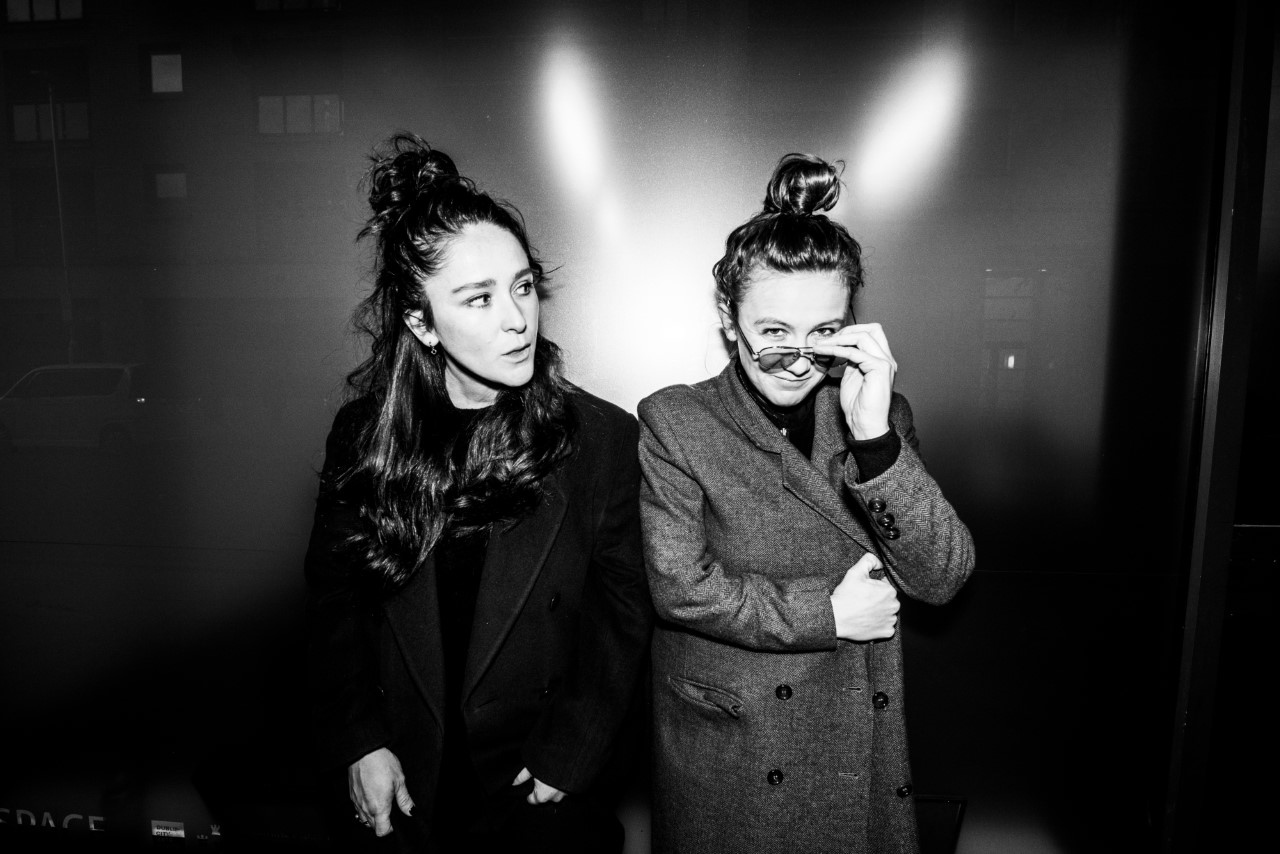 One Two One Two is the music, film and theatre company founded by sisters Zoe Ní Riordáin and Maud Lee who we’ve previously featured here in another guise as Maud In Cahoots.

The pair have form in bringing music, film and theatre together, like on shows like Recovery, and Tar Anseo (Come Here), Everything I Do, a show premiered at Dublin Fringe in 2018, a short film starring Seana Kerslake, and Dúirt Tú (you said), a collaboration with writer Shaun Dunne.

For their latest project under the name One Two One Two, an Irish language album Éist liom (listen to me) which gets a one-night only live gig this Saturday at Project Arts Centre, Maud and Zoe have made an electronic alt-pop album as Gaeilge, with production by Simon Cullen (Ships).

On Saturday December 3rd, the album,” an Irish language riff on the story of Carmen from Bizet’s opera”, will be performed live accompanied by Dublin-based ten-piece orchestral ensemble Glasshouse at Project Arts Centre.

There will also be renditions of songs from their other theatre productions Everything I Do and Recovery along with some Maud in Cahoots songs.

You can hear the epic reaching ‘Tá Fearg Orm (I’m Angry)’ from One Two One Two here ahead of the show this Saturday at the Project Arts Centre.