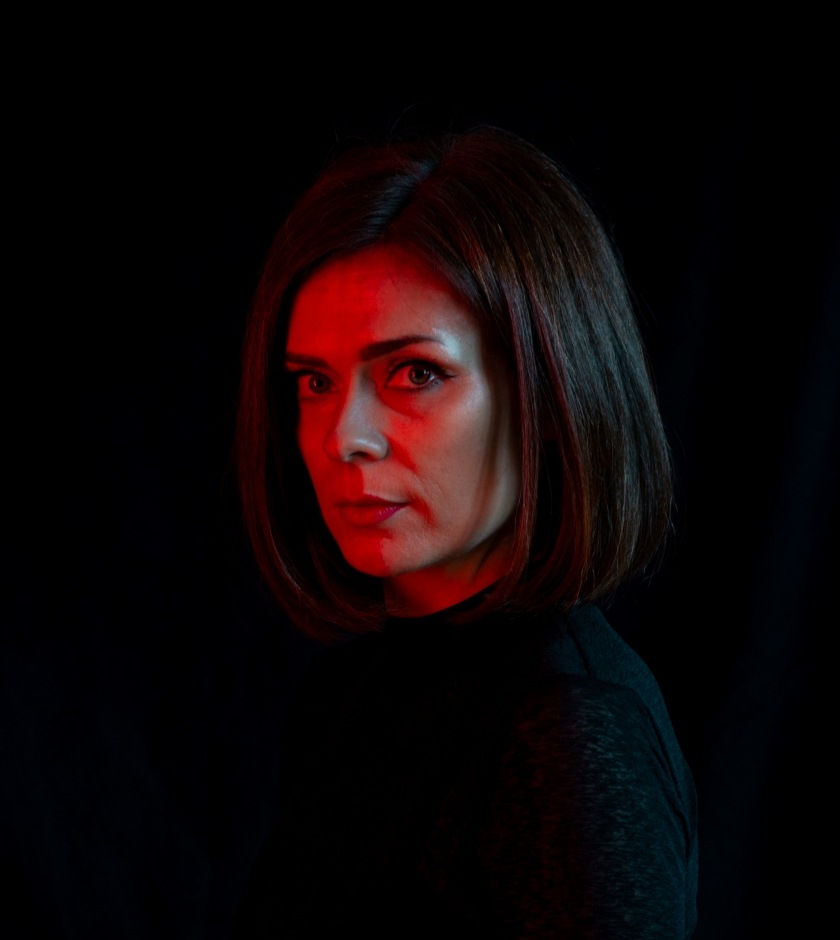 Podcast: Our favourite music of March

Open Ear is Ireland’s festival event most on the edge both figuratively and literally.

Musically, it’s concerned with music that is experimental, alternative, avant-garde from outliers and from settlers on the outskirts of the mainstream, electronic and dance music.

Geographically, it takes place on the North Shore of Sherkin Island, off the coast of West Cork, and it’s returning this year from June 3rd to 5th for its fifth weekend of Irish music, its first in three years (a twelve month break had been planned prior to the pandemic).

Tickets start from €185 + fees, available on Friday 1st April, 10am from Openear.ie.

Here’s the suss, in the festival’s own words for context:

Cork-born Kerrie, a rising star of modern techno, will perform her debut Irish live show alongside a rare appearance from the hugely influential cult producers Americhord and Decal, playing together as Dechord for just the second time ever.

For a number of years The Department of Energy has been chronicling the sounds of the Irish countryside and its inhabitants via diverse collections for the senses and this year it will bring these unique and abstract ruminations to life on the island. The Irish avant-garde will be further represented by the disruptive energies of Olivia Furey and the monolithic drones and static tones of Josh Warry and Jane Deasy amongst others

Across the weekend Baby Nits will take a break from feeding on the Irish scalp to confront us with her punk-flavoured electronix, Tr One will bring his machines to the dancefloor for the first time in nearly 10 years and Rob Rua will showcase why Rua Sound and Foxy Jangle have become two of the most important and respected imprints in modern jungle and bass music.

All this and a whole lot more over the coming months as further artists and special performances will be announced before we descend on the island for a much needed return to the North Shore.

Open Ear is supported by the Festival Funding Scheme, Arts Council of Ireland

Podcast: Our favourite music of March