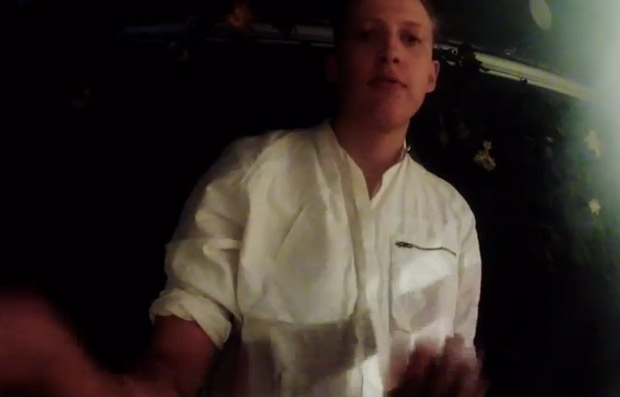 Elliphant – ‘Down On Life’ (video)

Certainly not someone lacking in ambition, Orlando Fitzgerald aka Orquesta wanted to go all-out for his debut live performance. So he built a replica of a forest “from a fictional extrasolar planet” and played nine original songs accompanied by friends in The Grand Social in Dublin.

Those tropical-infused arrangements weren’t only captured impressively by Sean Zissou/David Knox as above but the entire set is available as a nicely mixed and mastered collection (by Brendan Jenkinson) free download as Cycle One: An Exoplanetary Forest.