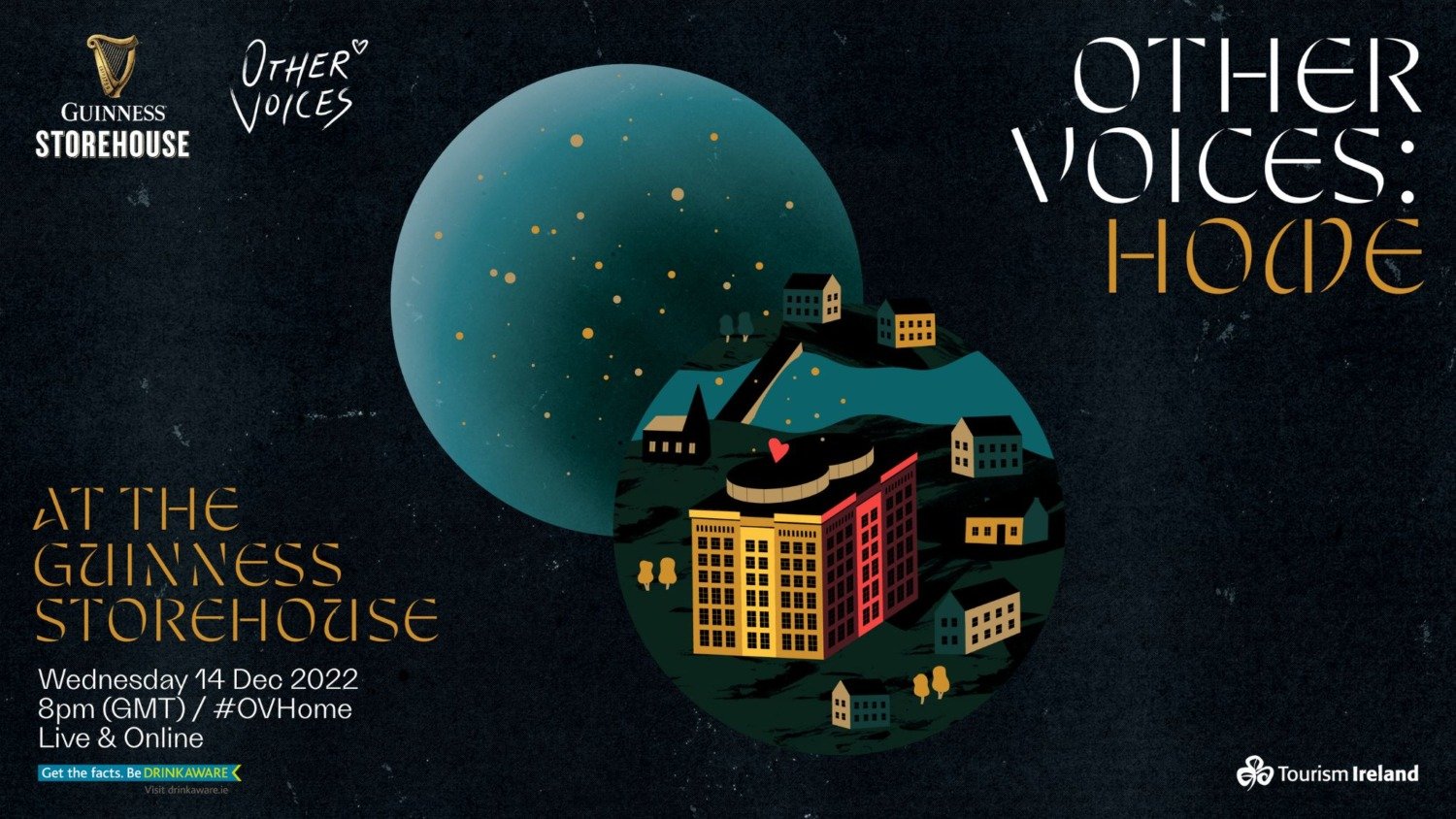 It’ll be hosted by MayKay, and streamed on Youtube on the night.