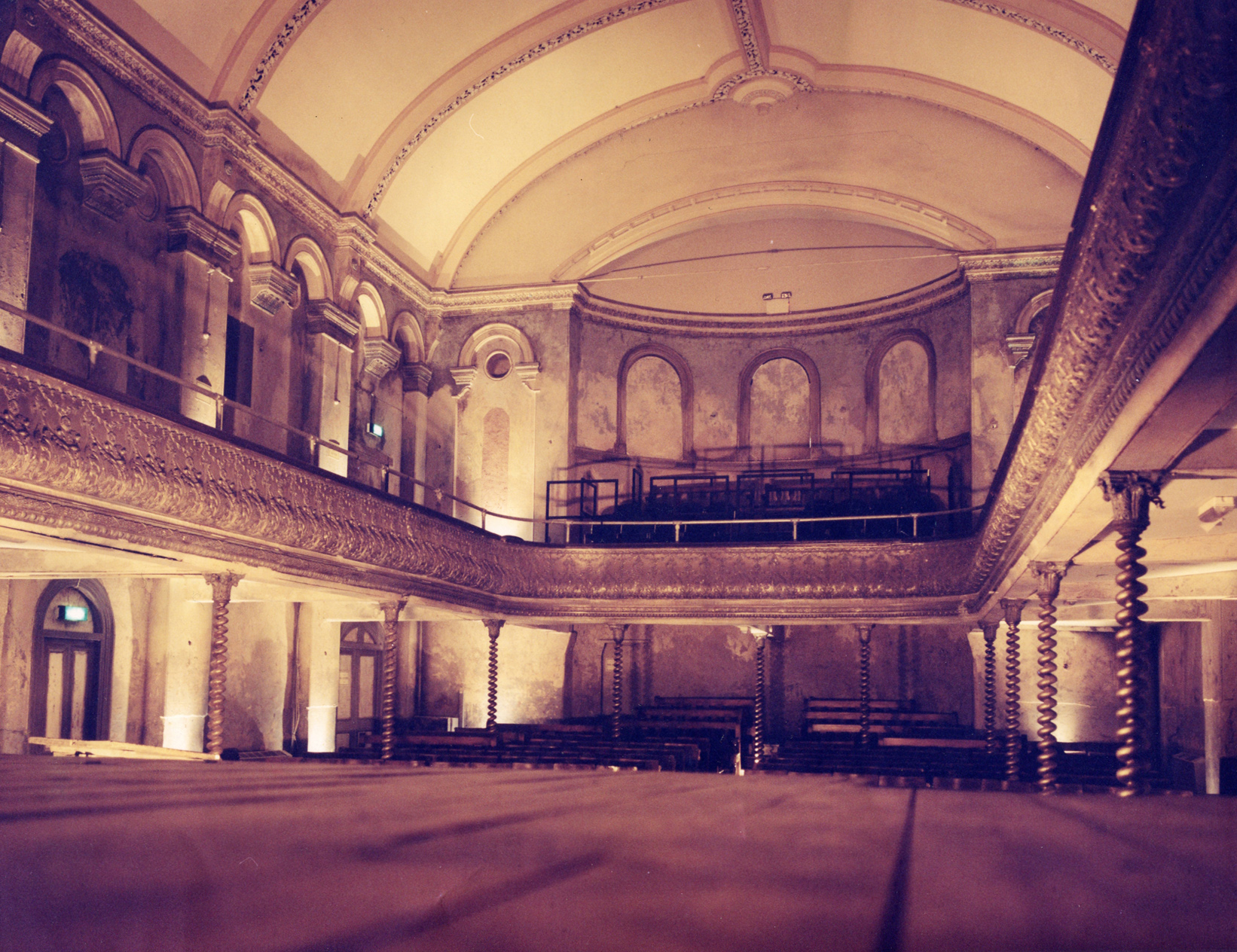 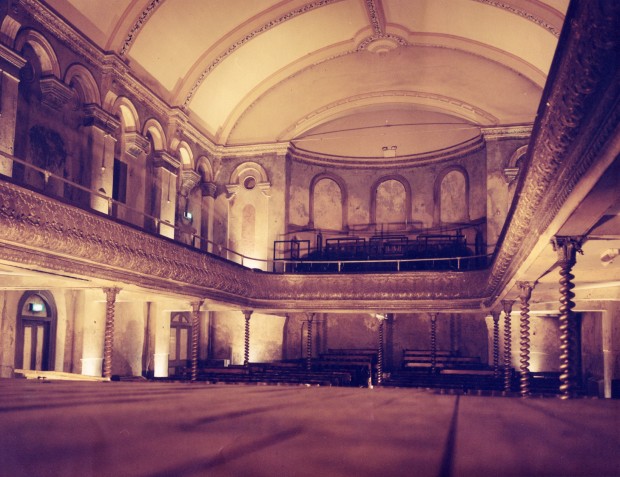 After stints in Dingle and Derry already in the last few months, Other Voices heads to East LDN for three nights in Wilton’s Music Hall from April 5th to 7th in association with the Barbican.

Jim Carroll’s Banter Salon is also heading to London that weekend and more names will be announced shortly. As for tickets, they are FREE but allocated through the Barbican’s Facebook page and Twitter. There will also be online streams and on-site streams in venues in East London. Meanwhile a Other Voices Villagers special will air on RTE 2 on Wednesday March 13th at 10:55pm.

Other Voices is supported by Derry-Londonderry 2013/Culture Company 2013 Ltd, The Department of Culture, Arts and Leisure Northern Ireland, the Department of Arts, Heritage and the Gaeltacht Ireland, Arts Council England, British Council, BBC NI, RTÉ and Tourism Ireland. The Observer is the UK media partner.