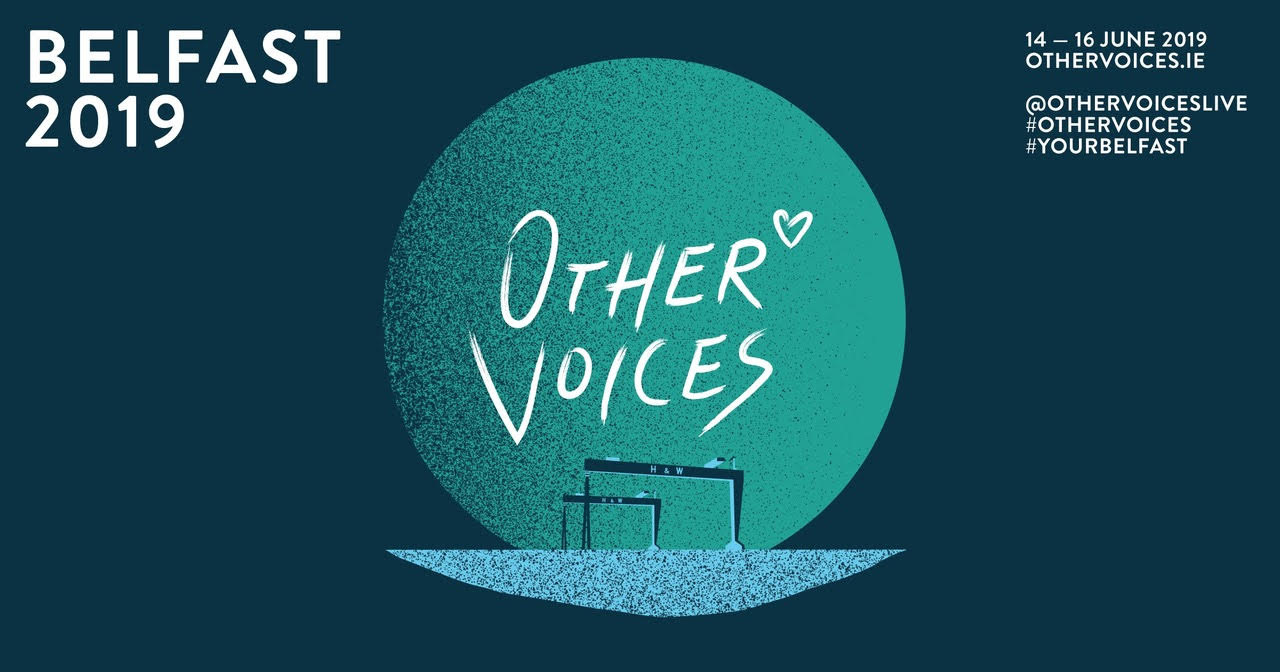 Other Voices returns to Belfast this year from 14th to 16th of June. The city previously hosted the festival back in 2017.

Belfast will host the TV show and mini-festival over three days as it showcases live performances from musicians around the world as well as homegrown talent too. The live music series has hosted huge international names in the past which include Ben Howard, José Gonzales, David Gray, Elbow and The XX.

Other Voices started as an intimate gathering of musicians and artists in Dingle, Co. Kerry back in 2001. It has since grown into a major event on the Irish music festival calendar with events in Ballina and international cities such as Austin, London and Berlin.

As in previous years, Other Voices will be working with Duncairn Centre for Culture and Arts and 174 Trust. The festival will also receive support from Belfast City Council, The Department of Foreign Affairs and Trade and RTÉ.

The festival prides itself on providing a platform for open discussion on music, culture, and art. The line up for the Belfast edition of Other Voices is expected to be released very soon.