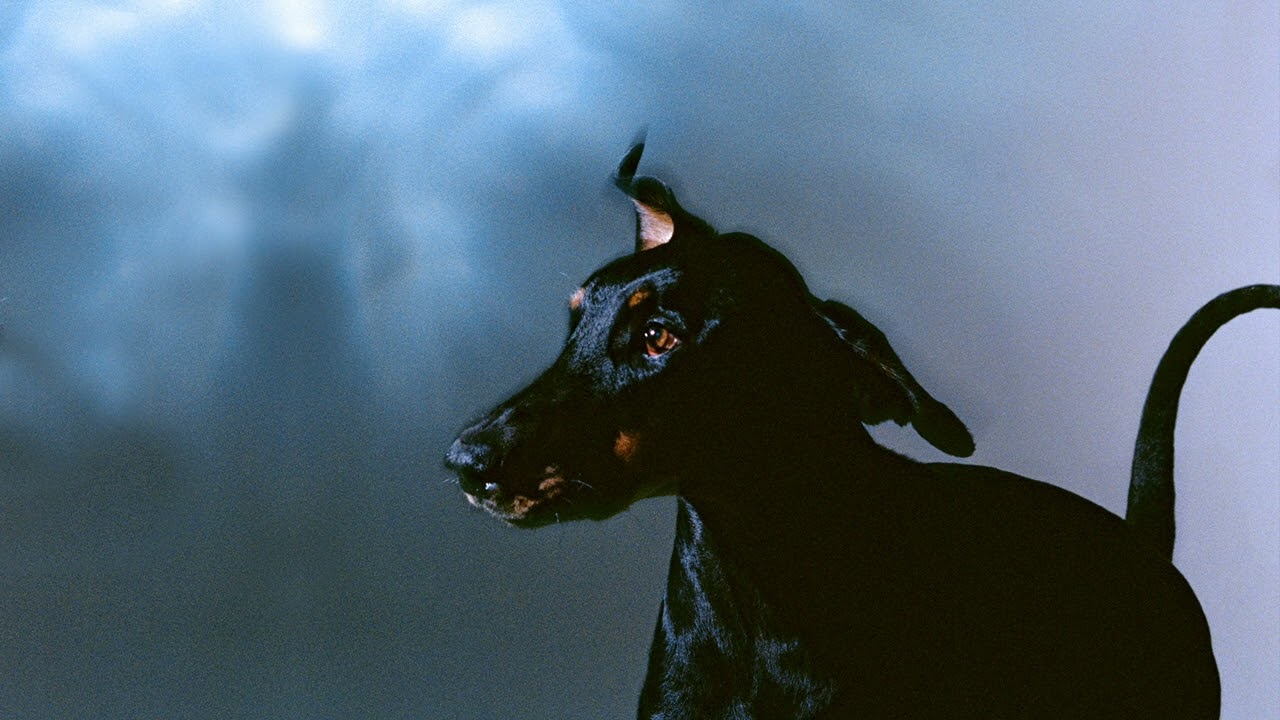 Overmono have announced on their socials that they will hit three Irish cities as part of their upcoming UK and European tour this September and October.

Full dates as per below, and the Irish dates are:

Ticket info up with local promoters or venues shortly.