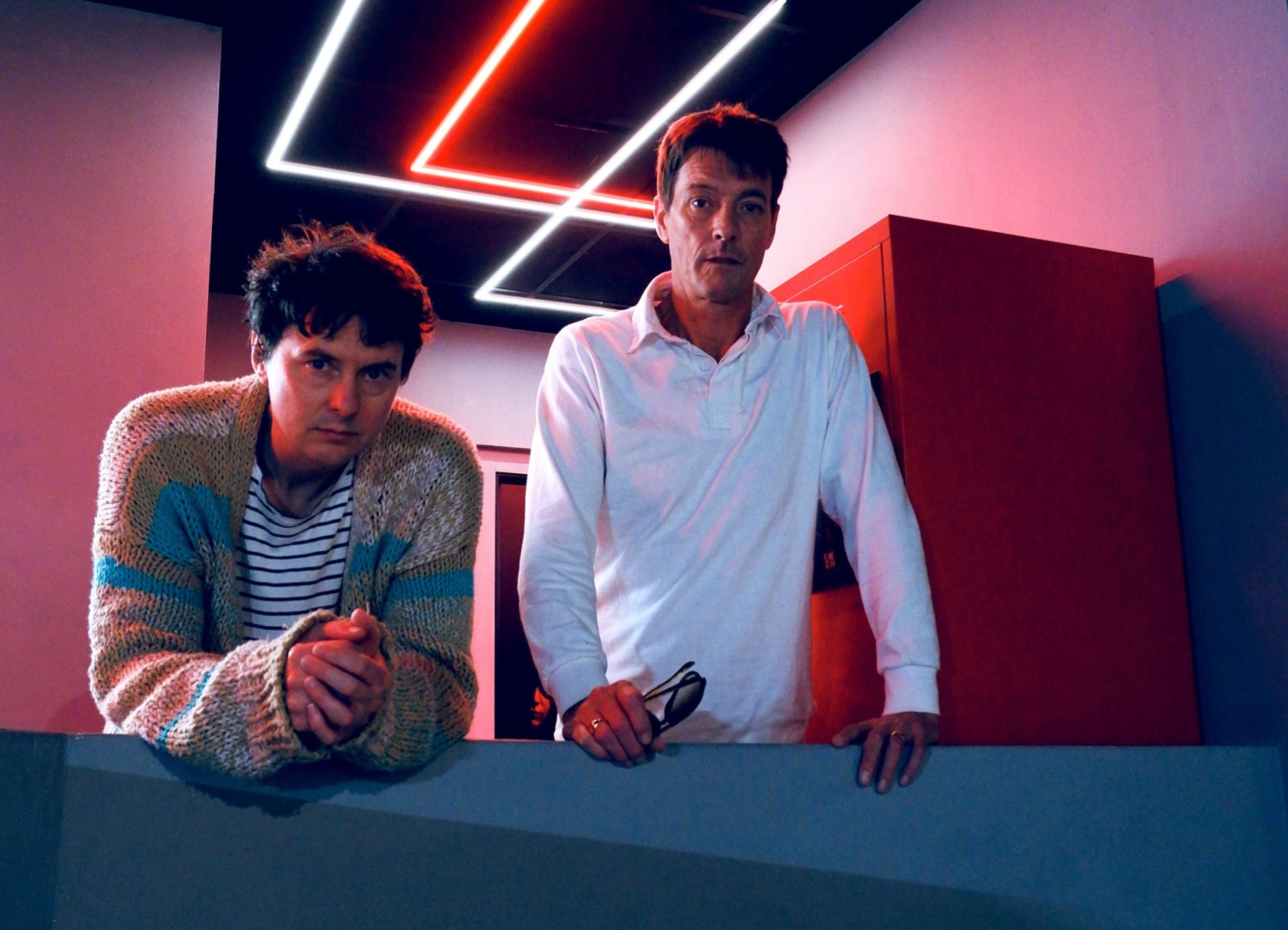 Animal Collective’s Panda Bear and Spacemen 3’s Sonic Boom have announced a tour where they will play their Reset album from last year throughout Europe and the UK this year.

A date in Belfast is on the cards too, at David Holmes’ night God’s Waiting Room, Banana Block on April 20th.

The pair have worked together previously on Panda Bear albums Tomboy (2011) and Panda Bear Meets the Grim Reaper (2015).

Built on a sample of the 1963 song ‘Denise’ by Randy & The Rainbows, Panda Bear and Sonic Boom’s ‘Edge Of The Edge’ is the lilting and open-hearted throwback from their collaborative album Reset.