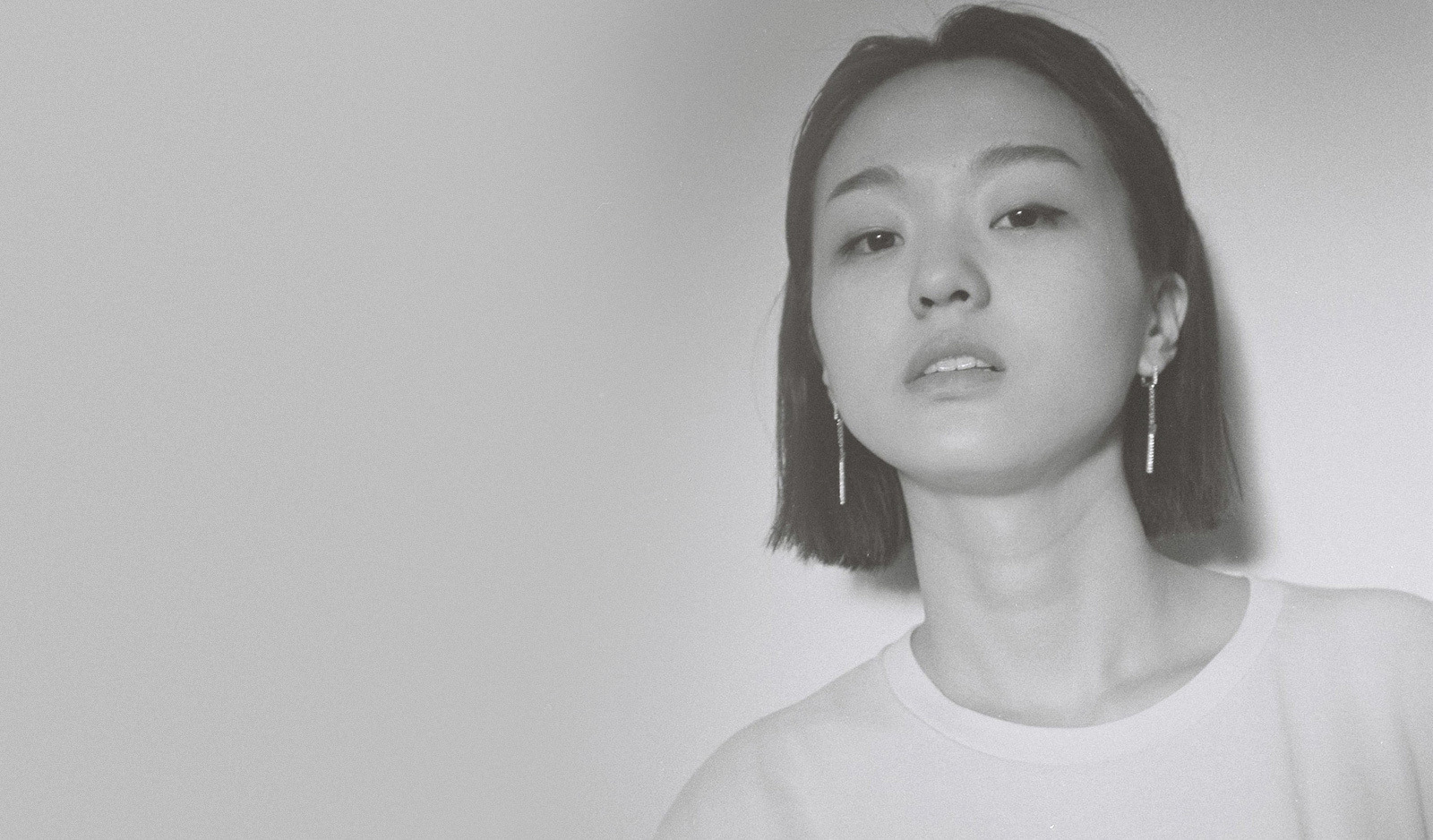 Peggy Gou and Yaeji have both become dominant forces in the world of dance over the past couple of years, instilling a newfound sense of vibrancy and dynamism into a sometimes formulaic genre. Both of these names top fans wishlists for dance festival lineups, we think that Park Hye Jin is next.

The Seoul native is a resident DJ at Pistil Dance Club and a regular broadcaster on SCR, an independent Korean radio station.

It’s the recent release of her IF U WANT IT [CLIPP052] EP that’s gained Jin global outreach. Self-described ‘Dreamstate House’, Jin’s music combines dazzling piano chords over tight dance production and Jin’s own half-rapped half-sung vocals. Performed in a mix of her native Korean and English, Jin’s vocals are full of personality and life. A defining characteristic of her music.

It’s a golden combination. Highlights from the EP include lead single ‘I DON’T CARE’ and the woozy ‘ABC’.

We like this a lot and we think you will too. Expect Jin in a mega-club or festival stage near you soon.