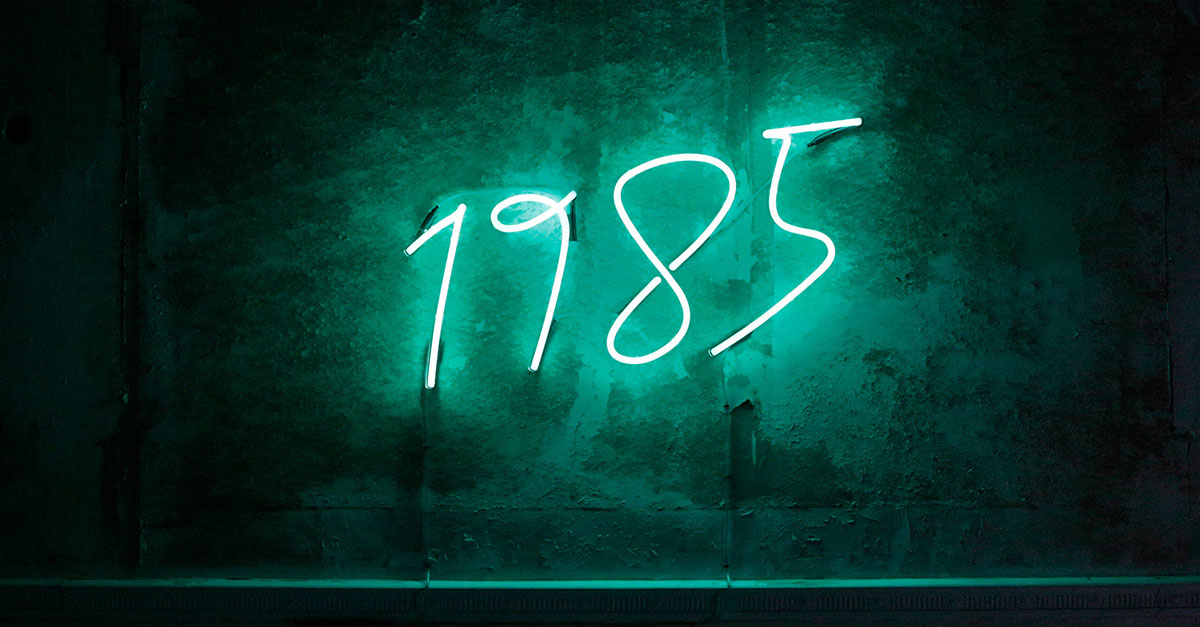 
Originally teased out as a white label limited to 300 copies on 12″ test pressing vinyl, Timo Maas & James Teej’s approved-by-the-man-himself remix of Paul McCartney’s Wings 1973 track ‘Nineteen Hundred and Eighty Five’ has been given an official release with a sleeve by Virgin Records Germany.

Maas first heard the track, which featured on the Wings album Band On The Run in 2009 and teamed up with James Teej to give it a club edit.

McCartney recently told of how with the dissolution of the Beatles, he took to drink and drugs for a while before forming Wings, a band he formed with his wife Linda, which he says “weren’t very good”. A bit harsh on yourself Paul.

This remix is great whatever McCartney says. It’s available on vinyl through Phonica again and iTunes.

Here are its three versions: original, radio and club edits.

There’s a video now too.