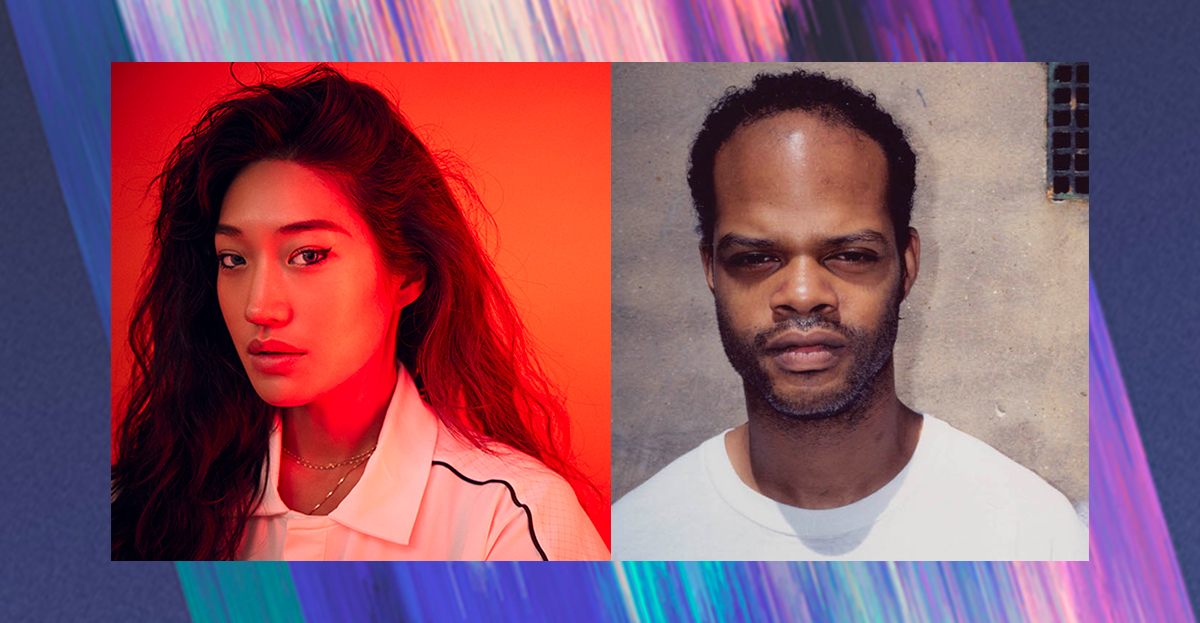 Suede, Supergrass, Toots and the Maytals and more to play Dun Laoghaire Harbour

Maurice Fulton has enlisted the help of Peggy Gou on his new Earth EP on the 3-track release’s opening song.

The deep acid-leaning bassline works well with the fizzing and pinging synth notes throughout and the song serves as a heightener for DJ sets.

I played this at the Output afterparty in Ulster Sports Club in Belfast last Thursday and it sounded really wonderful.