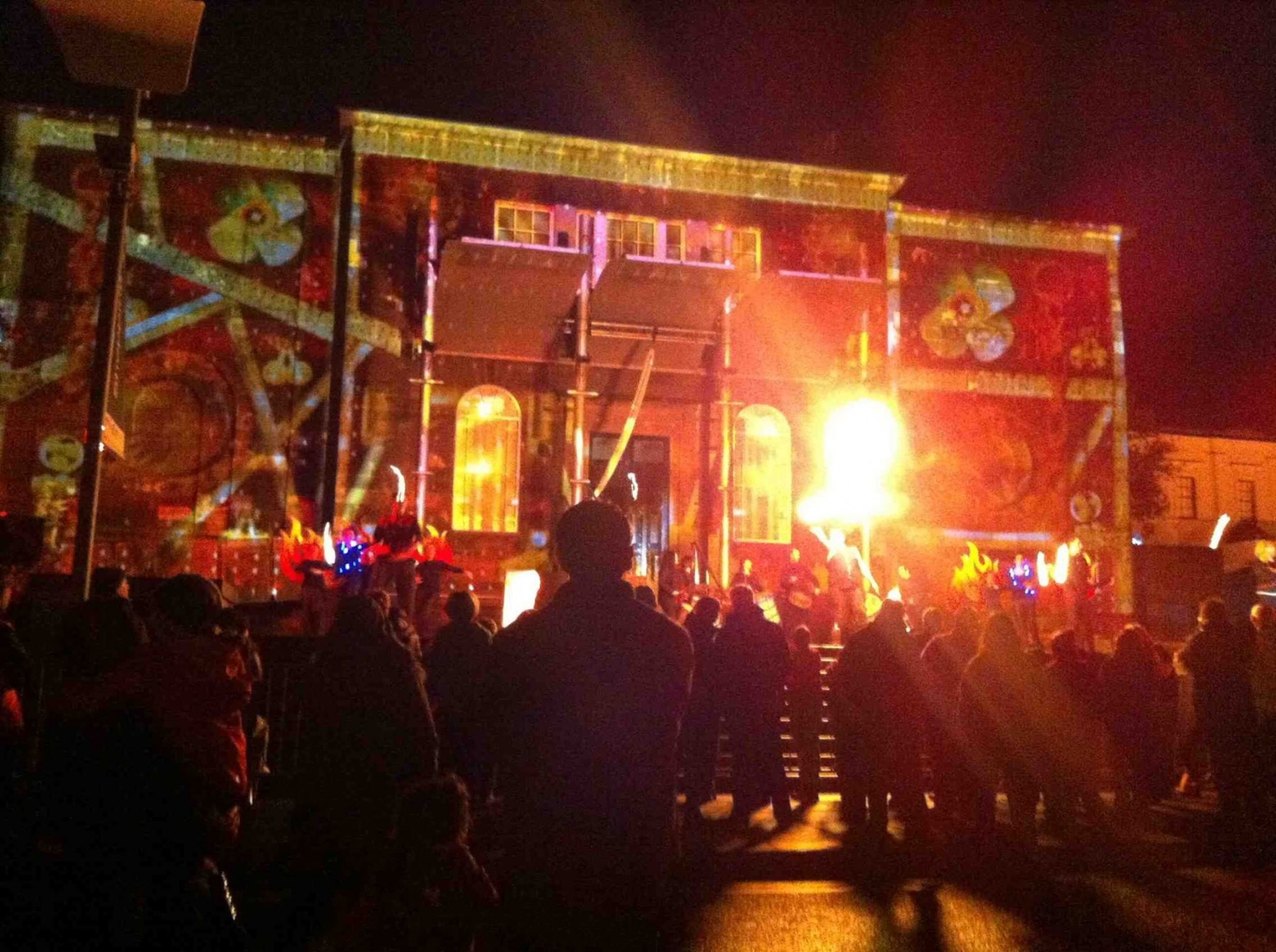 Phase One Electronic Music & Arts Festival had a successful first year last year and is back for 2014. The festival, which takes place on the grounds of a 19th century former courthouse building overlooking the river Shannon in Carrick-On-Shannon Leitrim on from Saturday 19th and Sunday 20th April, across three stages.

More names are to be announced. The festival will also feature film, theatre, masterclasses and visual art and capacity is 500 people.

Tickets are €60 for the weekend or €35 per day plus fee from phaseonefestival.com.
There’s also a FUNDIT which has just over a week to go and is nearly there. 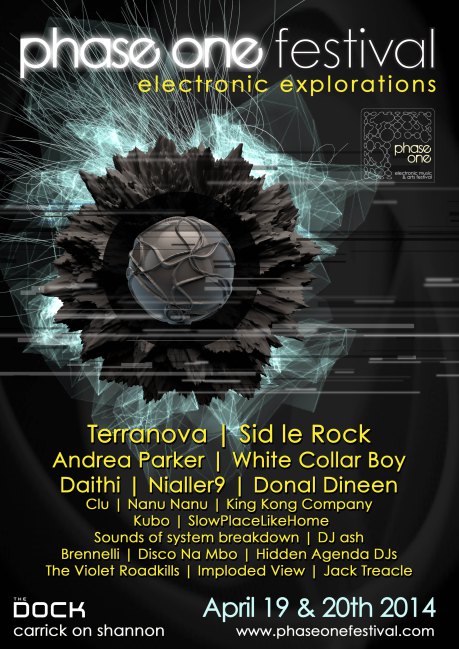