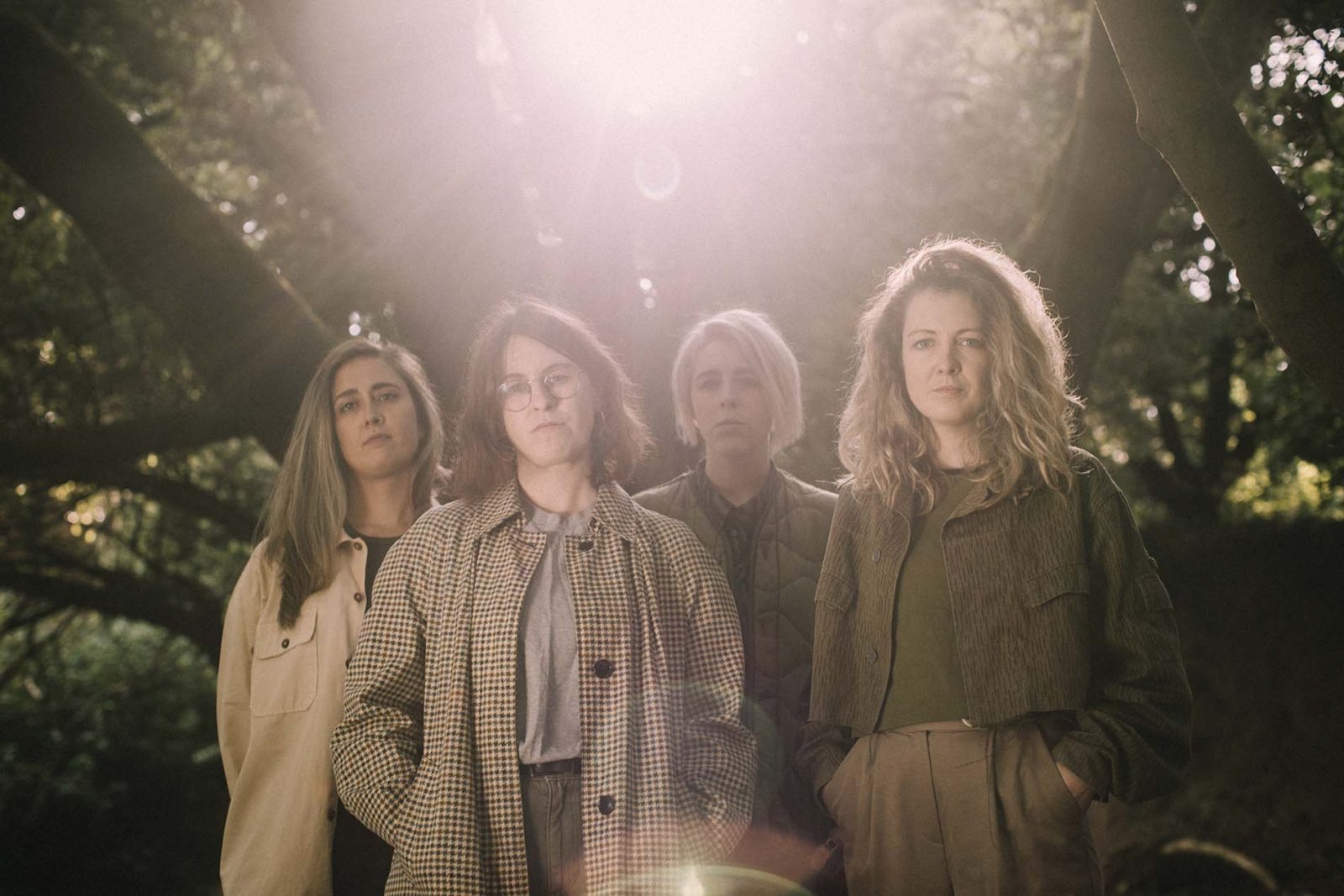 After setting out their stall for the coming year recently in terms of touring, Pillow Queens have announced a second show in Dublin next October 2022 at Vicar Street after night one sold out.

Tickets go on sale this Friday, 26th November at 10am, via singularartists.ie

Since forming in Dublin in late 2016, Pillow Queens has seen their initial word-of-mouth buzz grow with every new release. From sharing stages with the likes of IDLES, Soak, and Pussy Riot, to their own sold-out shows, the band has developed a community of loyal and passionate fans. The winter of 2019 saw the band travel to the wilds of rural Co. Donegal to record their debut album with award-winning producer Tommy Mclaughlin

Released through the band’s own label in September 2020 to near-universal critical acclaim, IN WAITING surpassed all expectations, with The Irish Times 5-star review calling it “An Emotional Masterpiece”.

The album was duly nominated for Ireland’s prestigious Choice album of the year award.

The album gained Album of the Day and A list play on BBC 6 Music and drew praise and support from the likes of NPR’s All Songs Considered and KEXPs song of the day.As more people fell hard for the record, 2021 began with the band being invited to make their US Late Night television debut on CBS’s The Late Late Show and continued to be a special one for Pillow Queens as they signed with Sub Pop Publishing.
In May, the band returned to their Dublin city practice space to begin writing their next record, and have recently found a new home for it, signing a worldwide deal with Toronto’s Royal Mountain Records.

The rest of the year will see the band complete their long delayed sold-out Irish and UK tour dates.