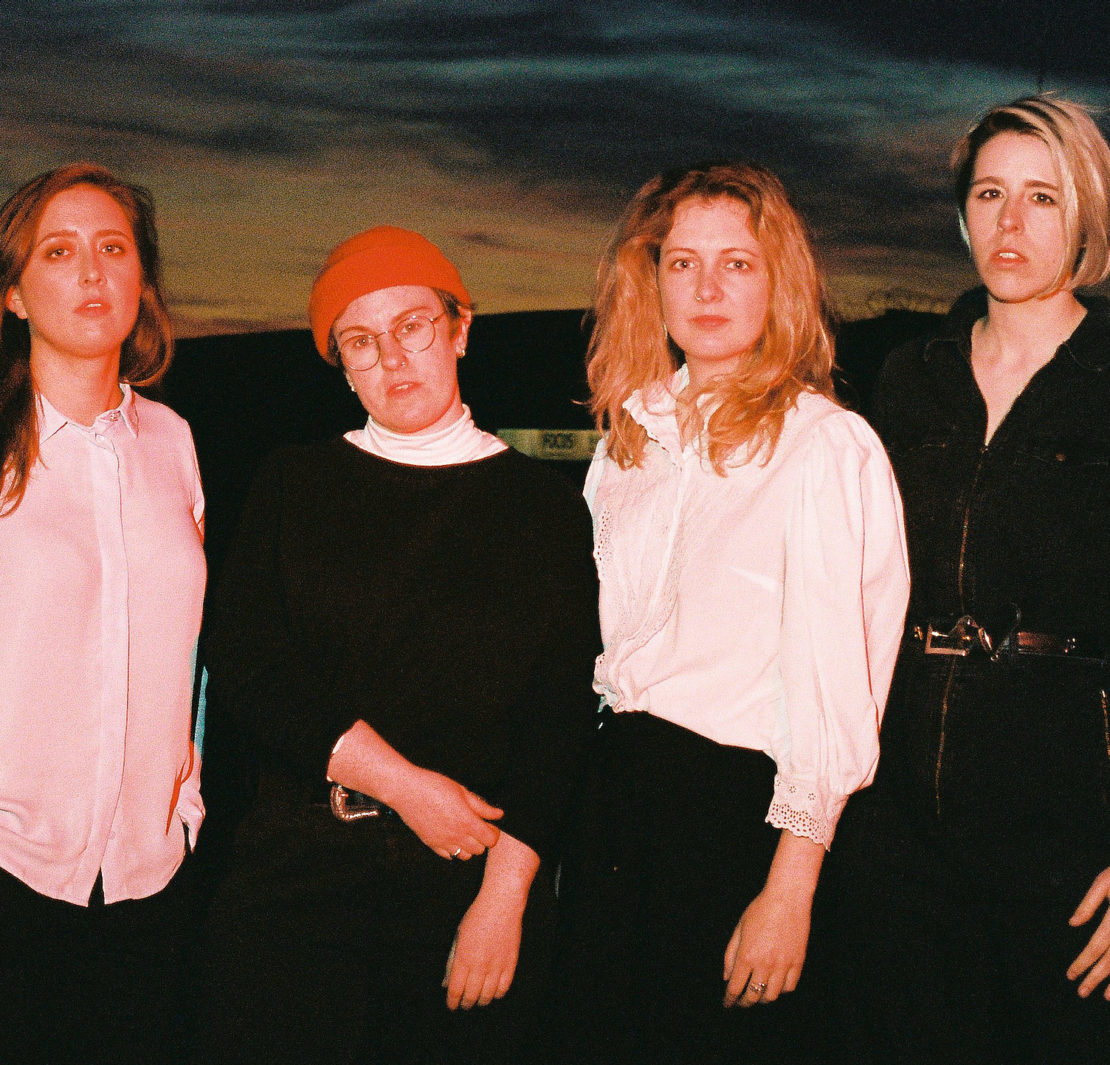 Pillow Queens have released a cover of The Cranberries’ ‘Salvation’ today in aid of Pieta House, coinciding with Darkness To Light walk in the early hours of Saturday morning raising funds for suicide prevention and awareness.

The song was originally sung by Dolores O’Riordan and co and featured on the band’s third album The Faithful Departed in 1996.

It will feature on an album called Salvation – inspired by The Cranberries, featuring covers of the iconic Limerick band out October 1st 2021, released by Universal Music Ireland and RTÉ 2FM. Other artists on the release include Sinead O’Connor, Kodaline, Wyvern Lingo, Moncrieff and last year’s number 1 Irish Women in Harmony.

The band will perform it on The Late Late Show tonight.

Pre-order the compilation. It’s on download, CD and vinyl.