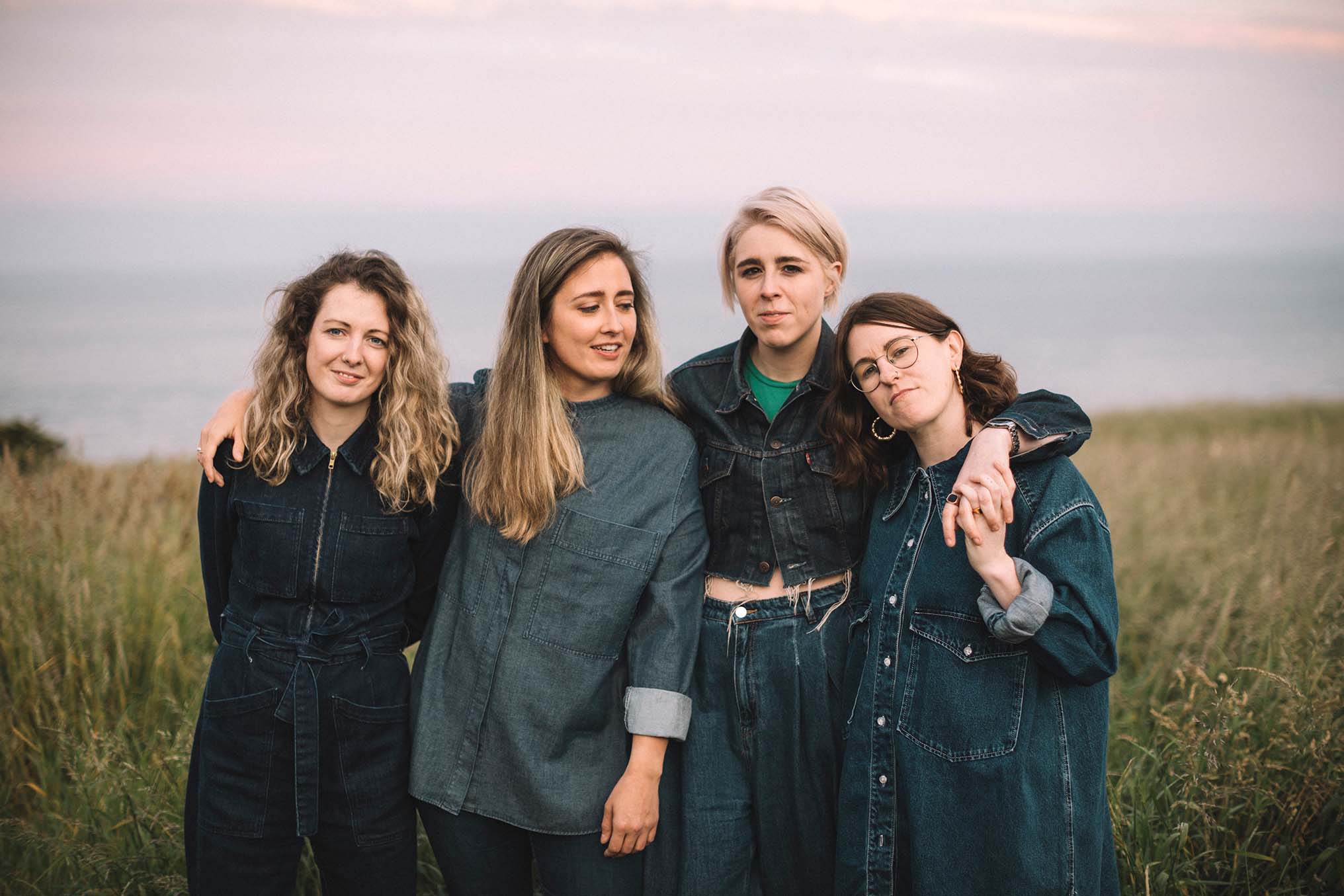 Dublin four-piece Pillow Queens have released a new version of their early EP track and fan favourite ‘Rats’ to coincide with the news that the band have signed to Royal Mountain Records, the Canadian label which releases music from Orville Peck, PUP, Alvvays, Rochelle Jordan and Mac DeMarco.

The new version of ‘Rats’ comes was recorded with with Tommy Mclaughlin, who produced their debut In Waiting and you can hear on the track, a crowd from one of their live shows singing along to the song’s memorable “I’m not a rat, if you’re not a rat, i won’t say nothing if you touch me like that.”

The video for the song was directed by Michael Maxxis (Orville Peck, City and Colour) and was shot in the Hole In The Wall.

“Filming the video for ‘Rats’ was catharsis at its best. After 18 months of no gigs and being inside, we finally got a chance to gather in a venue and simulate a real life gig with some of our closest friends. The chant section towards the end of the song is usually a highlight of our live set and we had really missed that energy so having a chance to recreate that was really special.”