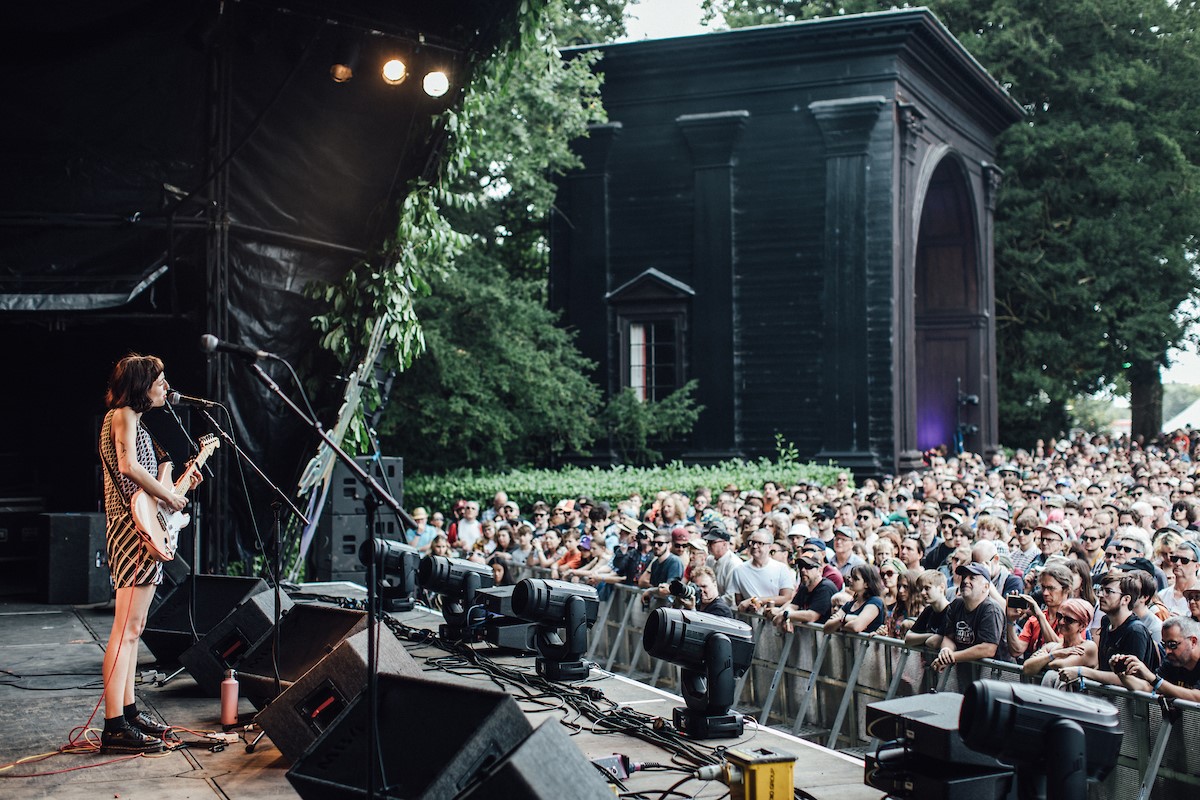 End Of The Road Festival has announced the line-up for the 2020 edition. The Dorset based festival, which runs from September 3 to 6, is set to feature some of indie’s biggest names as well as a solid Irish delegation.

Some of Ireland’s brightest will be heading over to Dorset as well. Catch Girl Band, Just Mustard, Aoife Nessa Francis, The Claque and Junior Brother throughout the festival. More acts are still to be announced.

Tickets are on sale now.