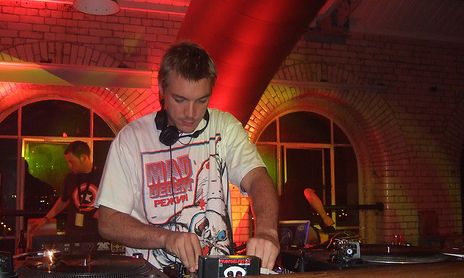 The site was out of action over the weekend. The database is acting up so we’re operating from a backup. Anyhow in the grand blogger tradition of laziness and brevity, time for a recap.