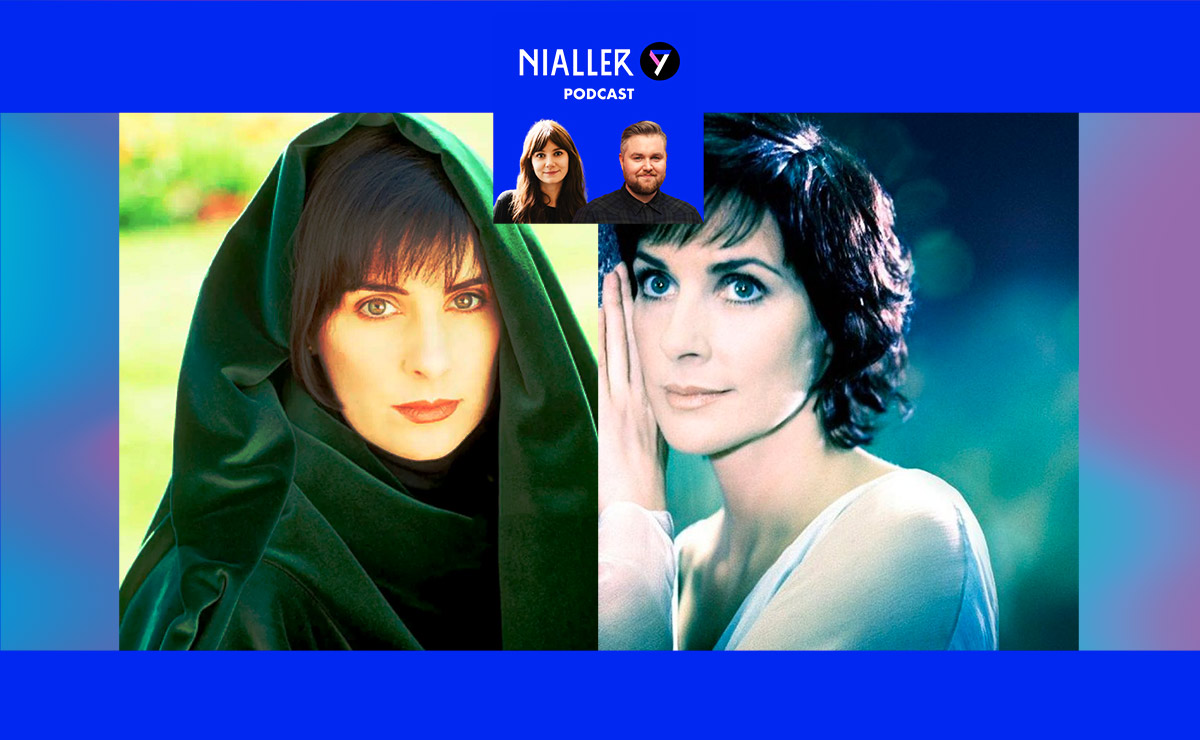 In the week of her 60th birthday… it’s time to talk about one of Ireland’s most successful musicians.

The biggest selling Irish solo artist and biggest overall behind U2.

Niall and Andrea are talking about the life and music of Enya.

From early beginnings in Gweedore in Donegal to joining the family band Clannad to setting out with Nicky and Roma Ryan to forge her own path, Enya is one of Ireland’s most well-known yet taken for granted artists.

Creative control, a small team and a suitable label contract are all part of her success. Yeah we all know ‘Orinocco Flow’, and that ‘Boadicea’ was sampled by the Fugees, but why has there been a reappraisal of her work from mostly North American artists?

Is Enya New Age or is she actually an electronic ambient music pioneer? Is Enya underappreciated in Ireland ?

We speak to Brian Coney who had a piece in Vice this week entitled The Guide to Getting Into Enya, Patron Saint of Mystical Mood Music where he breaks down the three distinct moods of Enya’s music.

Plus, Enya trivia, is she really a reclusive lady in the castle? Why doesn’t she play live? There may be a hot take in there too.

Referenced in the show:

The Guide to Getting Into Enya, Patron Saint of Mystical Mood Music by Brian Coney

Enya Is Everywhere by Jenn Pelly

Primavera Sound is going to be two weekends in 2022, so you can choose between 2 lineups