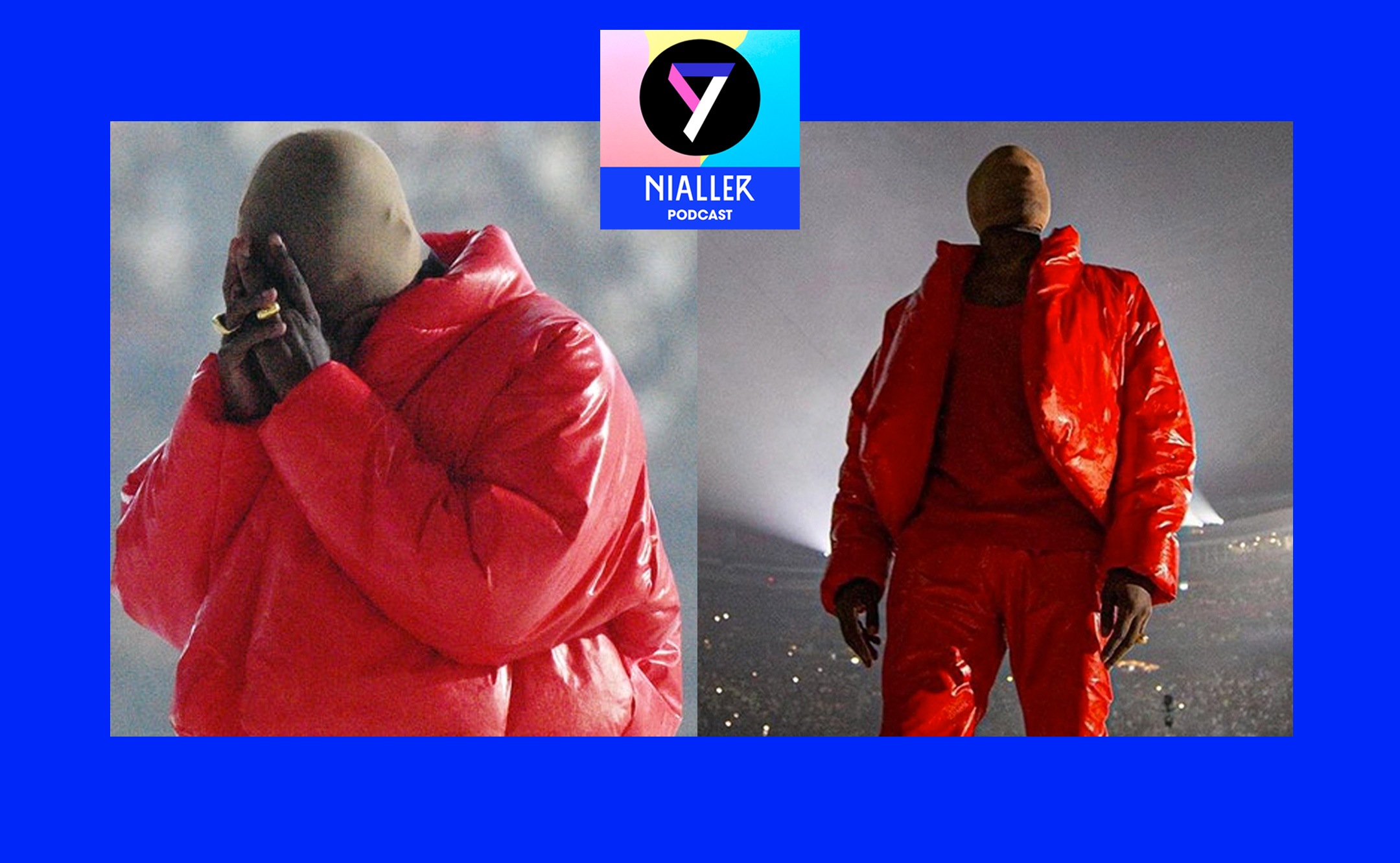 Yes, Donda, Kanye West’s tenth studio album finally arrived but not without a lot of baggage, abhorrent endorsements, and questions about its eventual release.

Both myself (Niall) and Andrea felt queasy about directly reviewing art that platforms alleged abusers, assaulters and homophobes. So while Kanye has moved from red hats to red flags, we took a different tack to a traditional review.

We look at Donda in the context of Kanye’s career, and particularly his tumultuous last few years and how his art and his status has changed, how Kanye has abandoned traditional releases in favour of ever-shifting, unsettled tracklists, “listening parties” and albums. How publicly showing your music to the public before “release” makes everyone an executive producer.

We look at the rollout, how the platforming of Marilyn Manson, DaBaby and Chris Brown in particular make Kanye a hollow evangelical edgelord, raise questions about engaging with popular music and art, from both a critic and fan perspective.

Andrea and I discuss Kanye the rapper, Kanye the producer and Kanye the artist.

We talk the dichotomy of Donda – an album ostensibly about his mother, is found quite lacking in that regard, and how Kanye has subsumed aspects of his religion into his music, while not holding the values of that faith to account on this very long release.

Andrea has a new podcast – My Favourite Album – The first guest is Sarah From Pillow Queens.