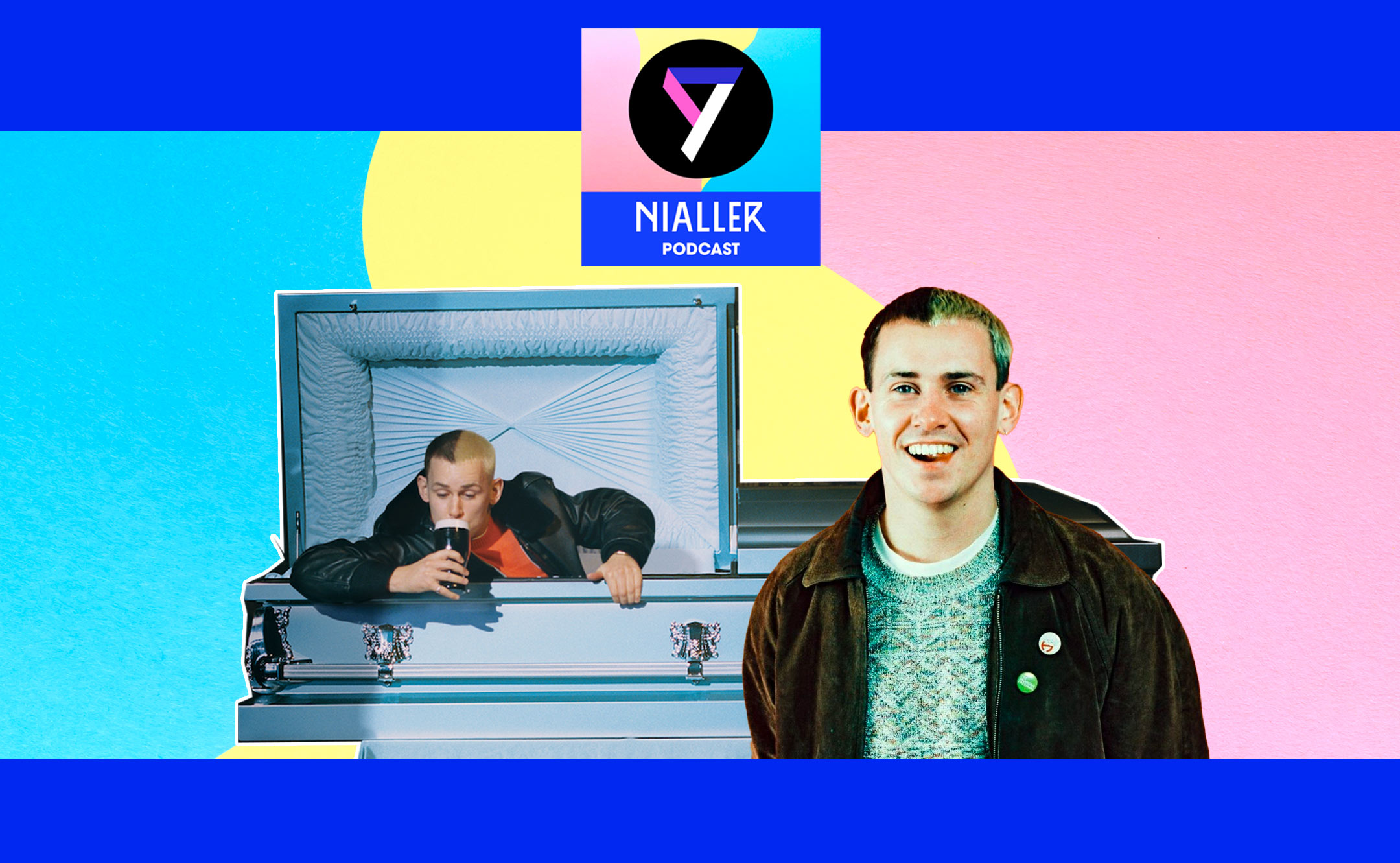 Continuing our run of podcast interviews, this week’s guest is the Dublin rapper and producer Kevin Smith aka Kojaque who has just released his excellent full-length debut album Town’s Dead.

It’s the first time that we’ve ever had a proper chat at length and we talked about an album that was six years in the making, Dublin as a liveable city, why staying independent was the only way for Kojaque’s music to retain his vision, Soft Boy Records, the merits of rapping in your accent or not, recreating Lord Of The Rings on a video camera as a kid, his first video for ‘Midnight Flower’ and delving into the samples that featured on the record including Girl Band, Maria Somerville and Devendra Banhart.

Kev also chose 5 songs that inspired the album which frames our discussion and they are:

Town’s Dead is out now and the vinyl is pretty, pretty sweet.

Villagers releases ‘So Simpatico’, “a song of devotion” and music video