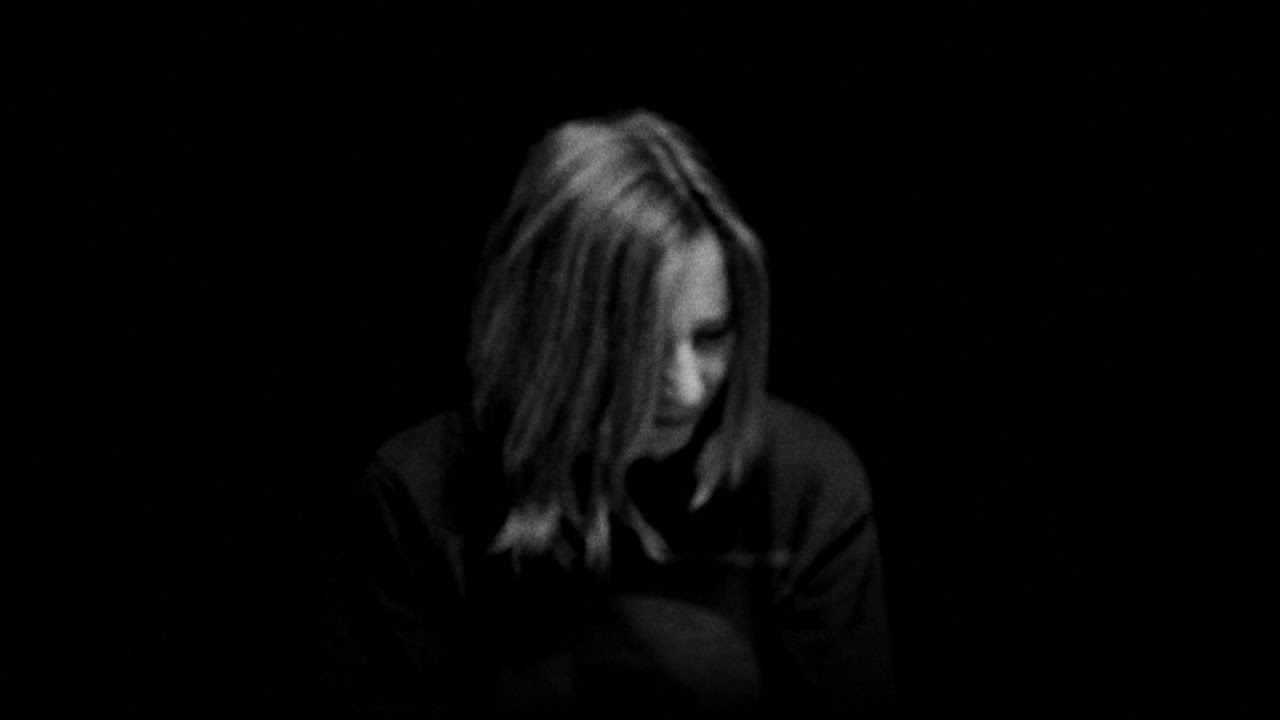 
Portishead’s dystopian and brilliantly bleak cover of Abba’s ‘SOS’, from the soundtrack to the movie High-Rise starring Tom Hiddleston, has officially been given a video and a stream.

The video ends with a quote from Jo Cox, the UK Labour politician killed last week. “We have far more in common than that which divides us.” It’s a fitting soundtrack to the UK’s Brexit vote and the clash of ideologies circling the arguments and debate. It is a dark time for the UK yet the video offers some hope, with Cox’s quote juxtaposed with Beth Gibbons offering hand a need.