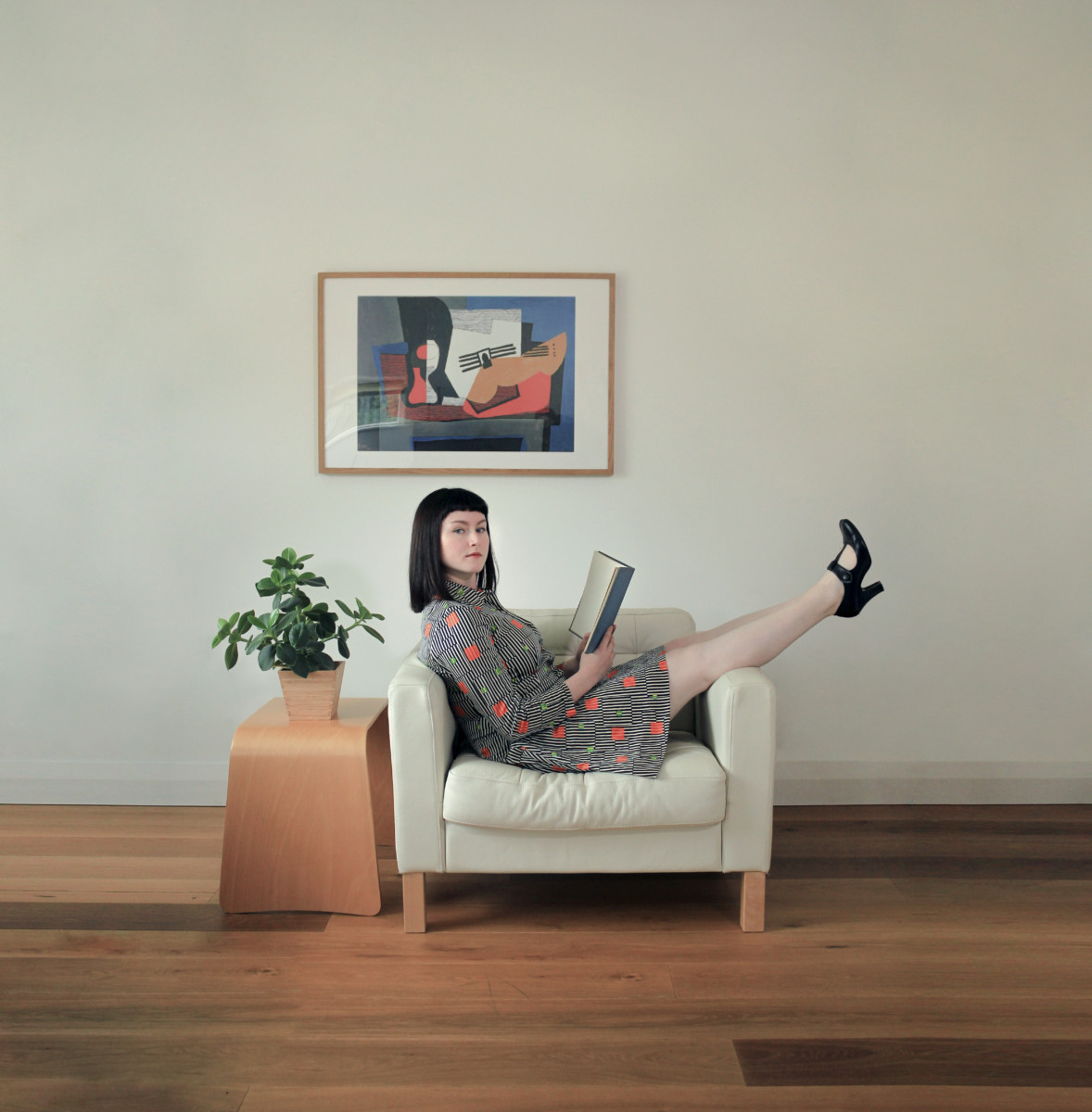 15 gigs and clubs to see in Cork this weekend

Æ Mak’s stellar reputation as an art pop artist reaches new heights today with the release of the single and video for ‘Too Sad Too Sing’.

The song finds artist and songwriter Aoife McCann delving deeper into the complexity of a post-romantic emotional fallout. In this sense, the track feels like a spiritual successor to ‘Love Flush‘, released earlier this year.

‘Too Sad To Sing’ also marks the third released collaboration between Æ Mak and producer Lullahush(who was interviewed on our latest podcast), a pairing which has helped the project hone in on a distinctly experimental pop sound.

There’s a refined clarity in the opening synth patterns which work superbly in tandem with McCann’s falsetto vocal performance, the best heard yet on an Æ Mak song. These are wonderfully offset by the fullness of a sweeping bass line. It’s clean, crisp songwriting and production, among the very best heard on a domestic release this year.

The accompanying video, with artistic direction provided by McCann herself, showcases the artist’s eye for composing a frame and boasts a charismatic colour palette, mostly made up of soft pastels.

Æ Mak will perform in The Grand Social at 11.15pm as part of Hard Working Class Heroes. Be sure to catch them.

4 new albums you should hear this week: Brockhampton, Noname, Mutual Benefit, Christine and the Queens