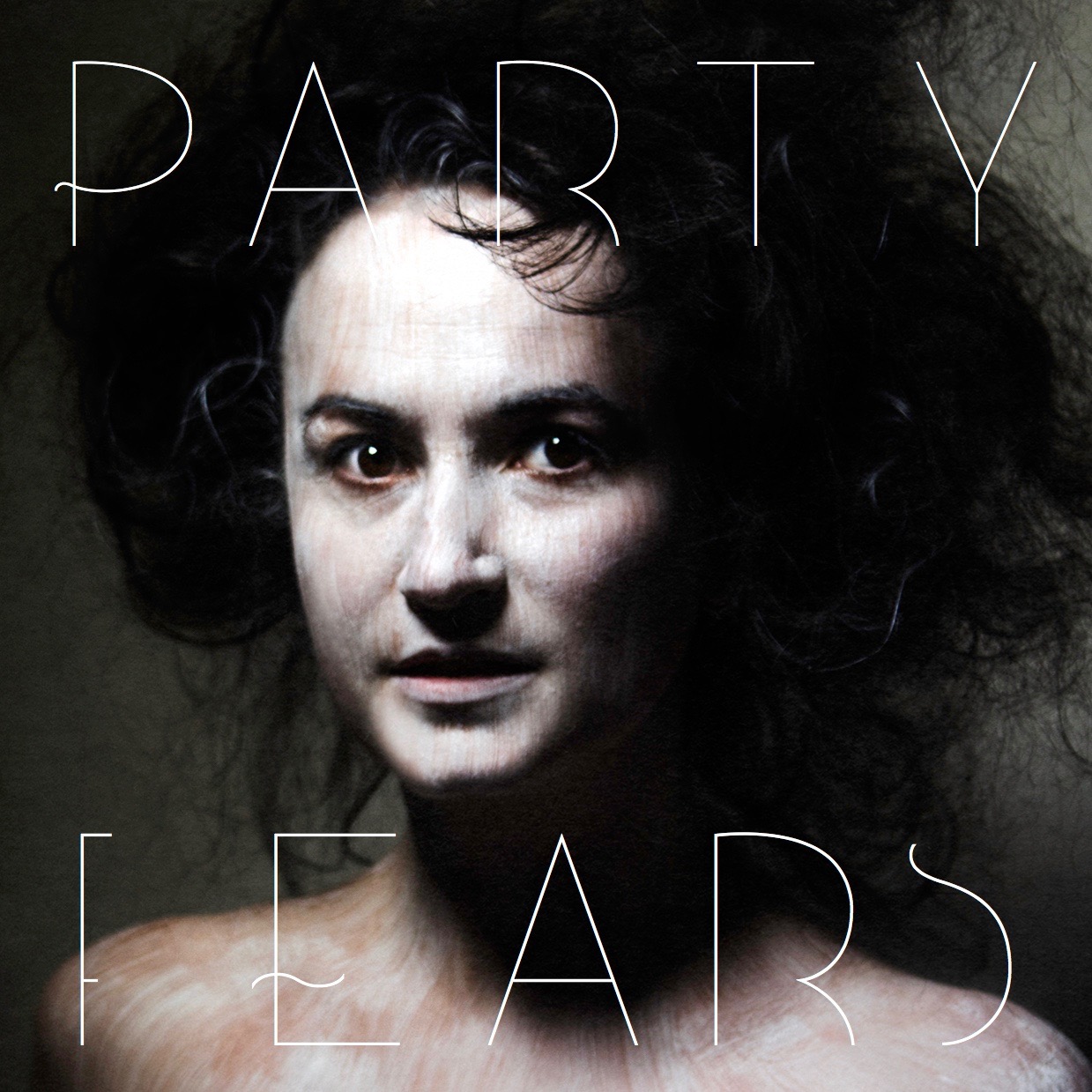 
The Berlin-based band Party Fears are the brainchild of Maggie Devlin.

She started the Party Fears’ project in South Korea while working there in late 2015. The self-titled album was recorded in Seoul. In March 2016, Devlin moved to Berlin where she was joined by Eilis Frawley who she played with in the past and the band are now a fully-formed with 4 live members.

“Imagine The B-52’s minus the tinges of surf, but with the same love for party shout-outs,” is how Devlin describes it.

Dig into the album’s very enjoyable tracks here first, before the album is released on February 24th through Bandcamp.

All songs written by Maggie Devlin.