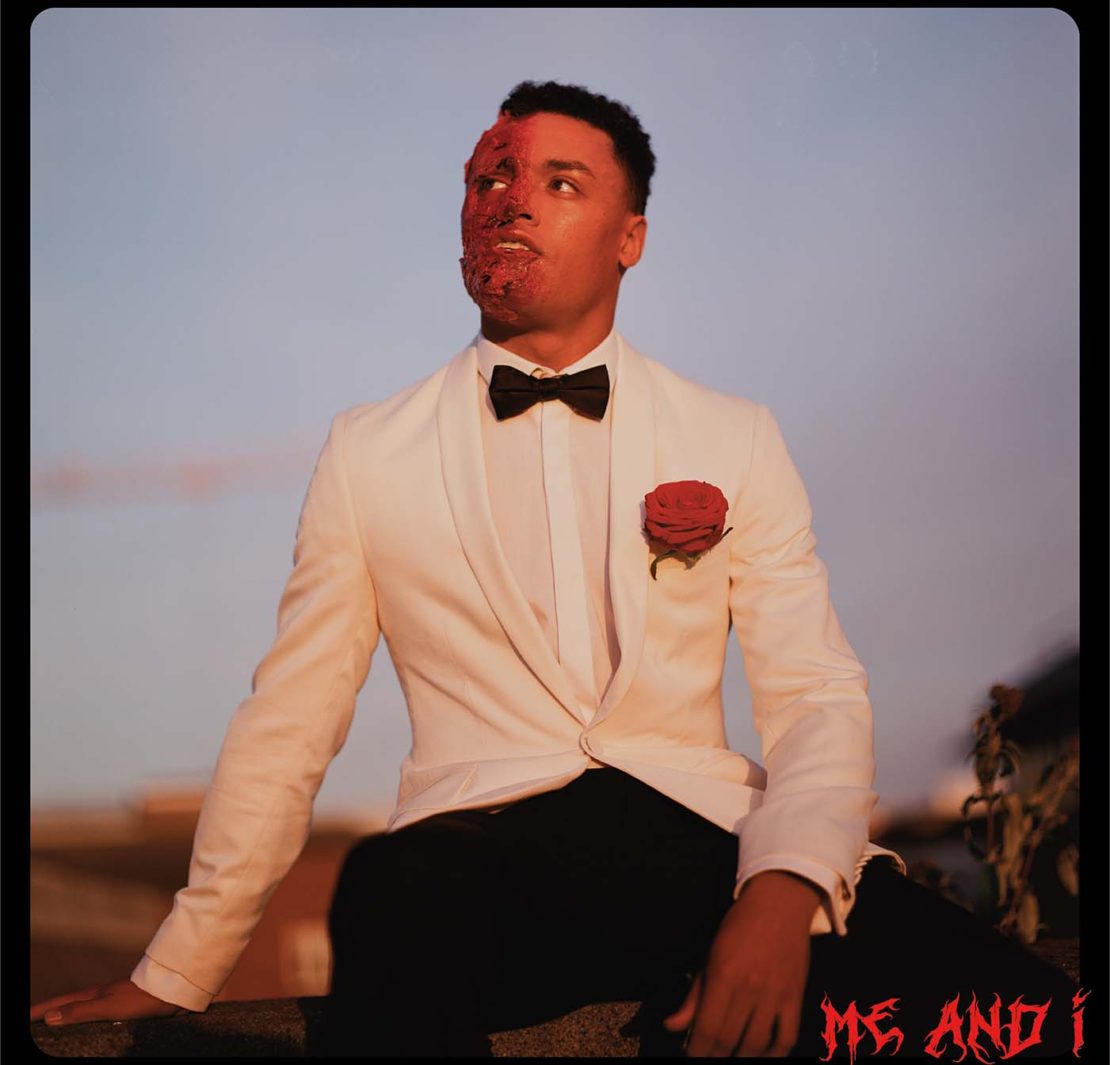 Just after Christmas last year, a special spoken word video made out of Ballymun was sent around groups of friends.

The clip in question was, ‘Untitled’ by Adam Mohamed, an Irish/Sudanese artist from Ballymun in Dublin.

It was a powerful introduction to Adam’s poetry, and explores the complexities of being mixed-race and mixed religion. It was directed by Collective Films.

Adam was in Axis in Ballymun where he was mentored by the likes of Maverick Sabre, Damien Dempsey, and Stephen James-Smith. Over the several years,Adam Mohamed has been working on his craft, and has arrived now at his followup chapter.

‘Me and I’ is Adam’s debut single, a fully-produced track that was produced by Mark Logan and Jack Foster of Audio Department Records, that explores the challenges of putting yourself out in the world, the fear, and hope, and the ties that bind us from expressing ourselves fully, with a tense, jazz-flecked and rhythmic production backing his searching words.

“Me and I, represents the internal. It’s awkward, it’s uncomfortable, it’s terrifying, it’s real. I wanted to explore what we are most afraid of, what we crave most as humans, and the connection between both. With this one I’m holding up a mirror and showing that our deepest individual fears and vulnerabilities are universal. Once we become conscious of this then we can start finding the humour and power in the journey. Or not. We are the heroes and villains of our own story.”

Adam’s single ‘Me and I’ is out officially tomorrow on all platforms.