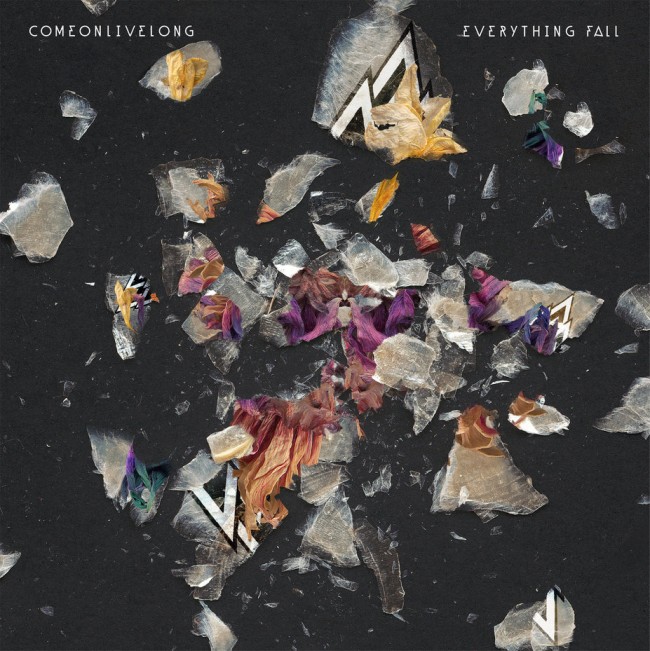 On Friday night, Come On Live Long played at a set at the Nialler9/Le Cool Love:Love Music Night in Christ Church Cathedral. The band’s edifying songs filled the vast space with ease. Just two years ago, they were a promising new act with a couple of short EPs showcasing a group with sound ambition. After Friday night, I’d go as far to say as they are one of the best new live bands in Ireland.


They have that assured dynamic, that confidence that comes only from a band who know who they are and what they’re at. Their debut album Everything Fall confirms that. Recorded by Gavin Glass, engineered by Scott Halliday at Orphan Studios in Dublin with additional production and mixing by keyboardist and singer Louise Gaffney’s brother Conor who you might know from Nouveaunoise, Everything Fall sounds truly pristine, like stepping from VHS up to HD from the EPs.

Over ten songs, there’s not a big let up in the quality which means Come On Live Long’s debut is an admirable one. Opener ‘Wasteland’ is a microcosm of the band’s defining characteristics; crashing snapping drums by Steven Battle (which sound wonderfully post-treated by Conor Gaffney), bright guitar tones underpinned by electronic, keyboard and percussive sounds match singers Robert Ardiff and Gaffney’s dual vocal counterpoints and are heightened by cavernous crescendos.

Ardiff and Gaffney take turns on leads throughout providing the voiced emotion to the band’s delicately arranged and melodically-strong songs and that balance is a big plus for the album particularly on tracks ‘Old Apart’, ‘Mountains’ and ‘Little Ones’.

Suspenseful rhythm features on the bass and brass-led on ‘Tide’ which is broken by a lilting piano in its second half. Handclaps anticipate the brooding minimalism of ‘Cybil’ and the album finishes on ‘Billions’, a track which like their name, references Scottish instrumental rock band Mogwai in its serene trot to the end. So not just one of the best new live bands in Ireland, but one with a really, really impressive debut LP too.

Everything Fall is released on Live Long Records on July 5th. The Dublin launch gig takes place on July 6th in Whelan’s with Bouts on support. 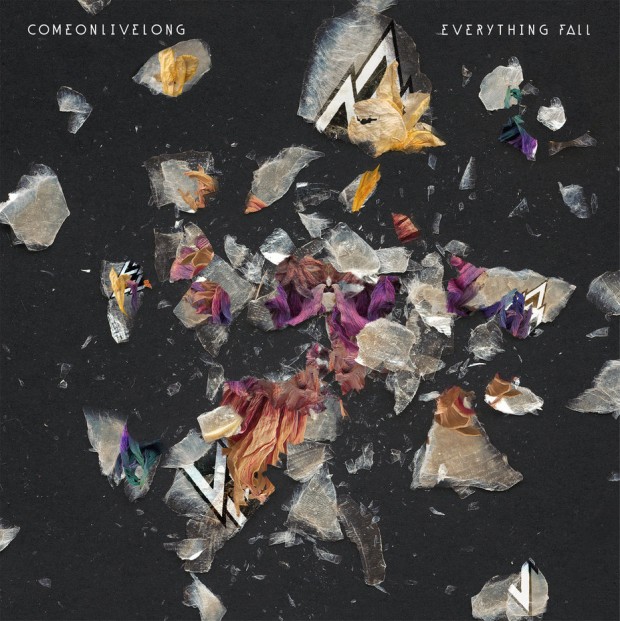