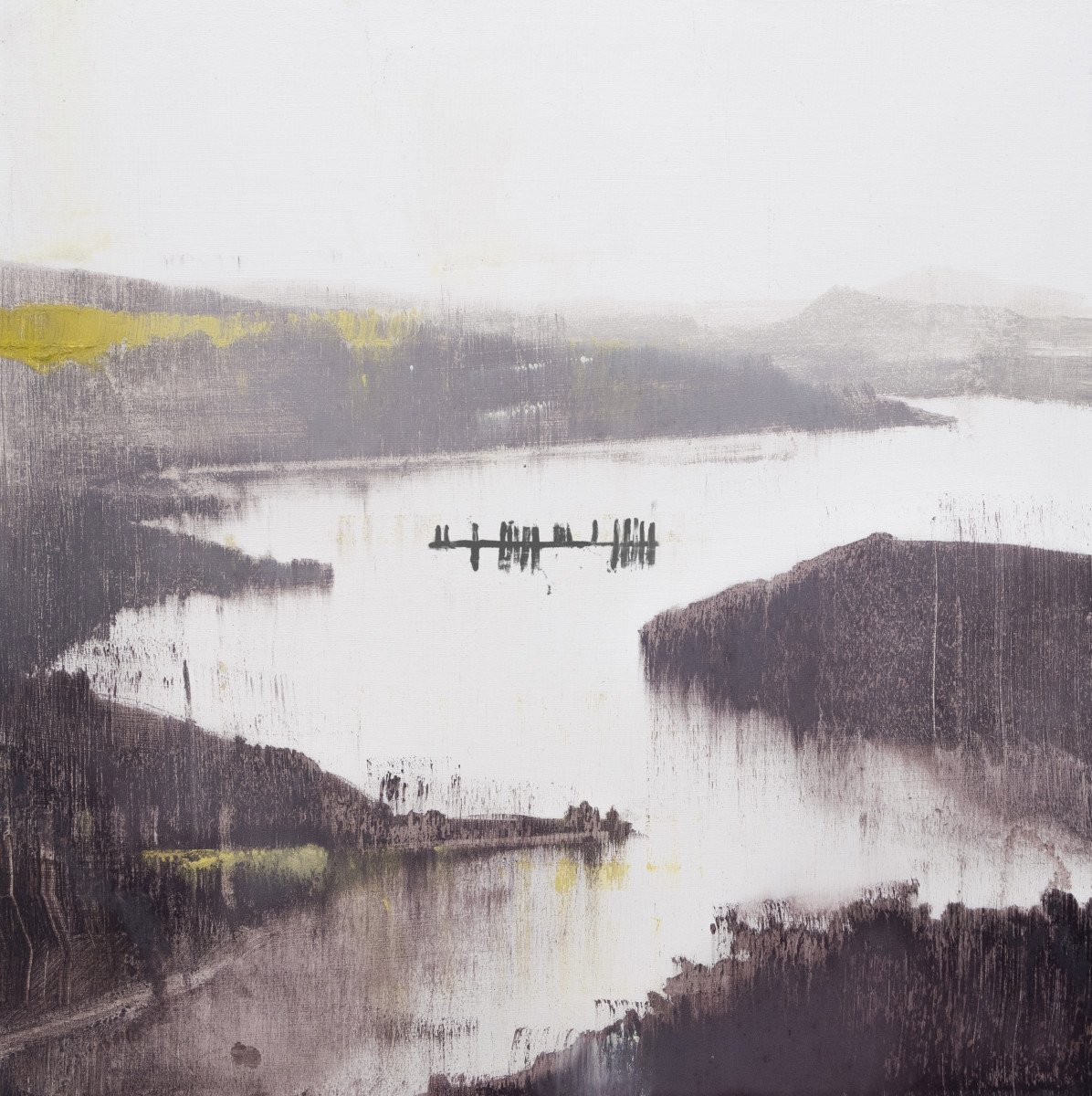 Following on from the ‘Take The Wheel’ & ‘In My Darkest Moments’ single release, which also premiered on the site, both ‘Lavender’ and ‘Orange’ feature collaborations.

‘Lavender’ is the more musically nuanced of the pair, featuring a guest appearance from Tandem Felix. The track is addressed to an old friend and there’s a palpable sense of loss throughout. This is fostered not only in the moody lyrical content but in the instrumental’s very cold musical embellishments.

Listen out for the plucky string lines scattered throughout the intro and the very lonely sound of a ticking clock in unison with the song’s tempo, drawing the listener into the artist’s dark moments, when the time feels like it’s barely passing at all. Haunting and expressive, ‘Lavender’ is a phenomenal track.

‘Orange’, featuring vocals from Sinéad White, is a brutally honest snapshot of a human grieving for a failed relationship. Airy synth chords pad out the mix. They leave ample space for White’s sleek vocal delivery, which sits in the dead centre and on top billing of the mix, inescapable.

The instrumental is expertly crafted, full enough to provide the song with body and depth, but subdued enough to never steal the thunder from the very real catharsis taking place in the vocal lines.

Both ‘Lavender’ and ‘Orange’ feel and play like an expression of grief, an emotional medium rarely so deftly touched upon by electronic producers. This new double single not only reinforces Daithí’s position as one of the nation’s premier artists, it also showcases him to be among those with the most depth.

The double single will be released on all streaming services on Friday the 19th of October, the full release will also feature an instrumental of ‘Lavender’ and a remix of ‘Orange’ by ECHO.