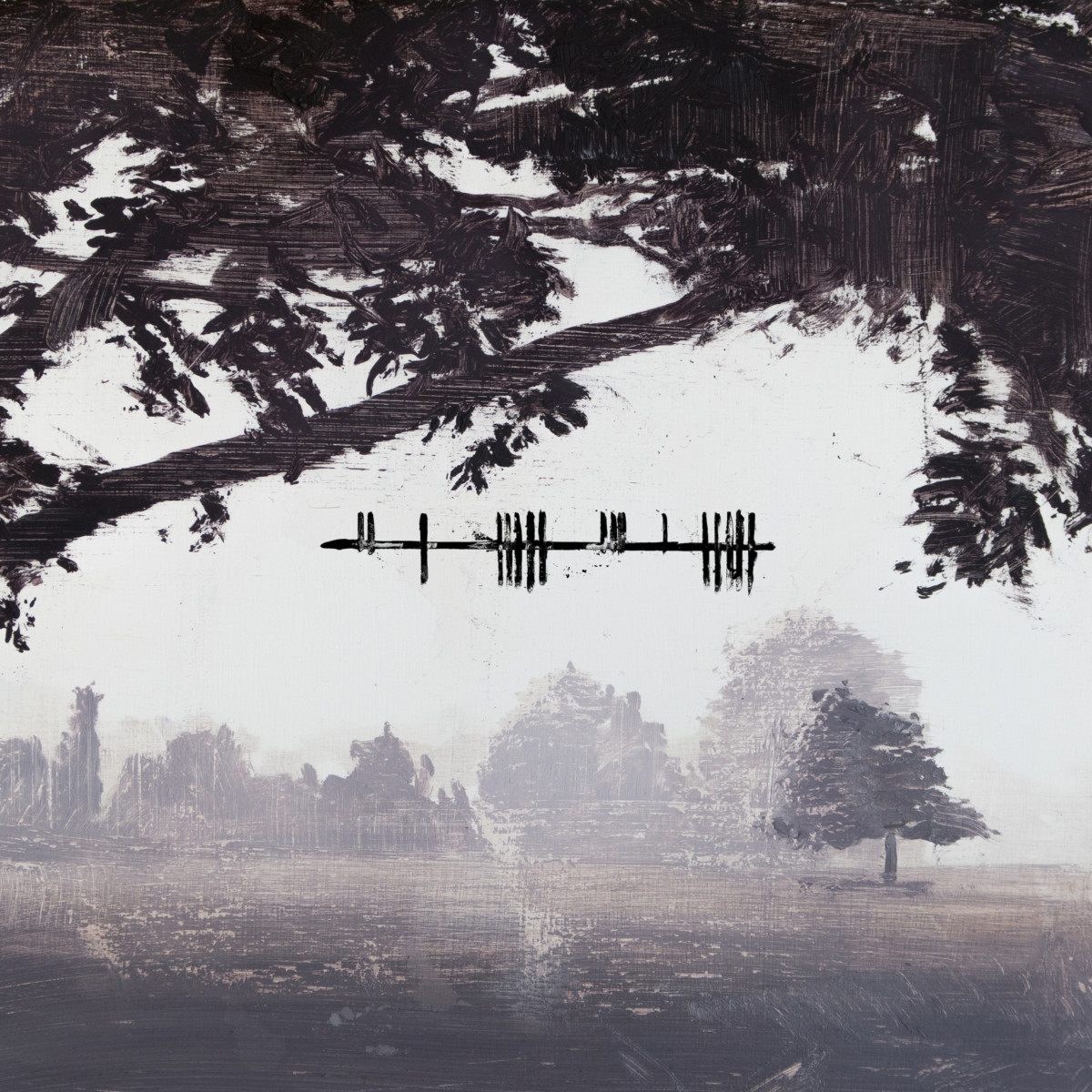 19 gigs and clubs to see in Cork this weekend

Daithí’s evolution as an artist over the past 5 years has been prolific to say the least.

Every release from the producer has felt like the next stage in a journey, beginning with the likes of tracks like ‘Case Closed’ in 2013. Since then, audiences have been lucky enough to bear witness to one of the most creative voices in contemporary dance music expand and develop.

With the release of this brand new double A-side single, ‘Take The Wheel’ & ‘In My Darkest Moments’, it feels as if Daithí has hit a milestone moment in his career.

Both tracks showcase the artist’s skill as both a composer and producer. The brooding ‘Take The Wheel’, which features Paul Noonan of Bell X1, uses swirling synthscapes to map the lyrical content of the track. It’s dance music, but instead of pandering to established formulas, the beat is subservient to the words.

‘In My Darkest Moments’, which features The Sei, approaches the dance music tradition from the opposite angle. Its relentless bass line and deep kick drums finds Daithi sounding as industrial & focused as ever. A chopped vocal sample sits atop the smattering of piano keys, adding depth and color. It’s a superb track, the artist’s best work to date.

Also including a b-side consisting of a remix of ‘Take The Wheel’, courtesy of Kobina, and an edit of ‘In My Darkest Moments’ this release will delight long time fans of the producer and offer plenty of fantastic material to intice new ones.

Daithí also explained the background of the album in a series of tweets yesterday.

A while back I became interested in the idea of how people deal with loss, and the different ways they recover from it. I had just been through a break up of a five year relationship, and was at my lowest point, feeling like nothing would ever be ok again.

A while back I became interested in the idea of how people deal with loss, and the different ways they recover from it. I had just been through a break up of a five year relationship, and was at my lowest point, feeling like nothing would ever be ok again.

The pain of loss never really goes away, you just learn to deal with it, and I think as you get older it's in this process that you learn most about yourself. You gain more empathy for other people, & you apreciate help so much more.

Getting through any form of loss is one of the most important life experiences anyone can go through in my opinion, and so it makes for a great muse for creating something. 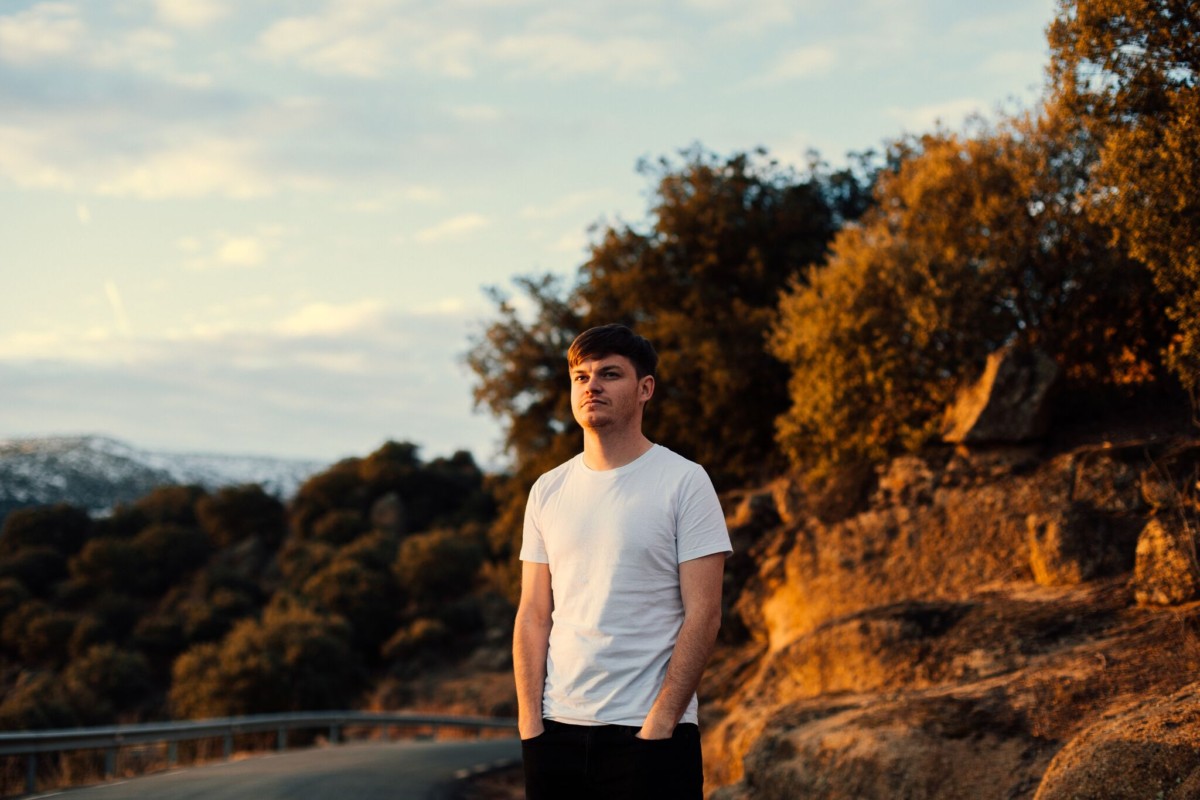 Jai Paul and A. K. Paul are back with new Ruthven & Fabiana Palladino music; Listen