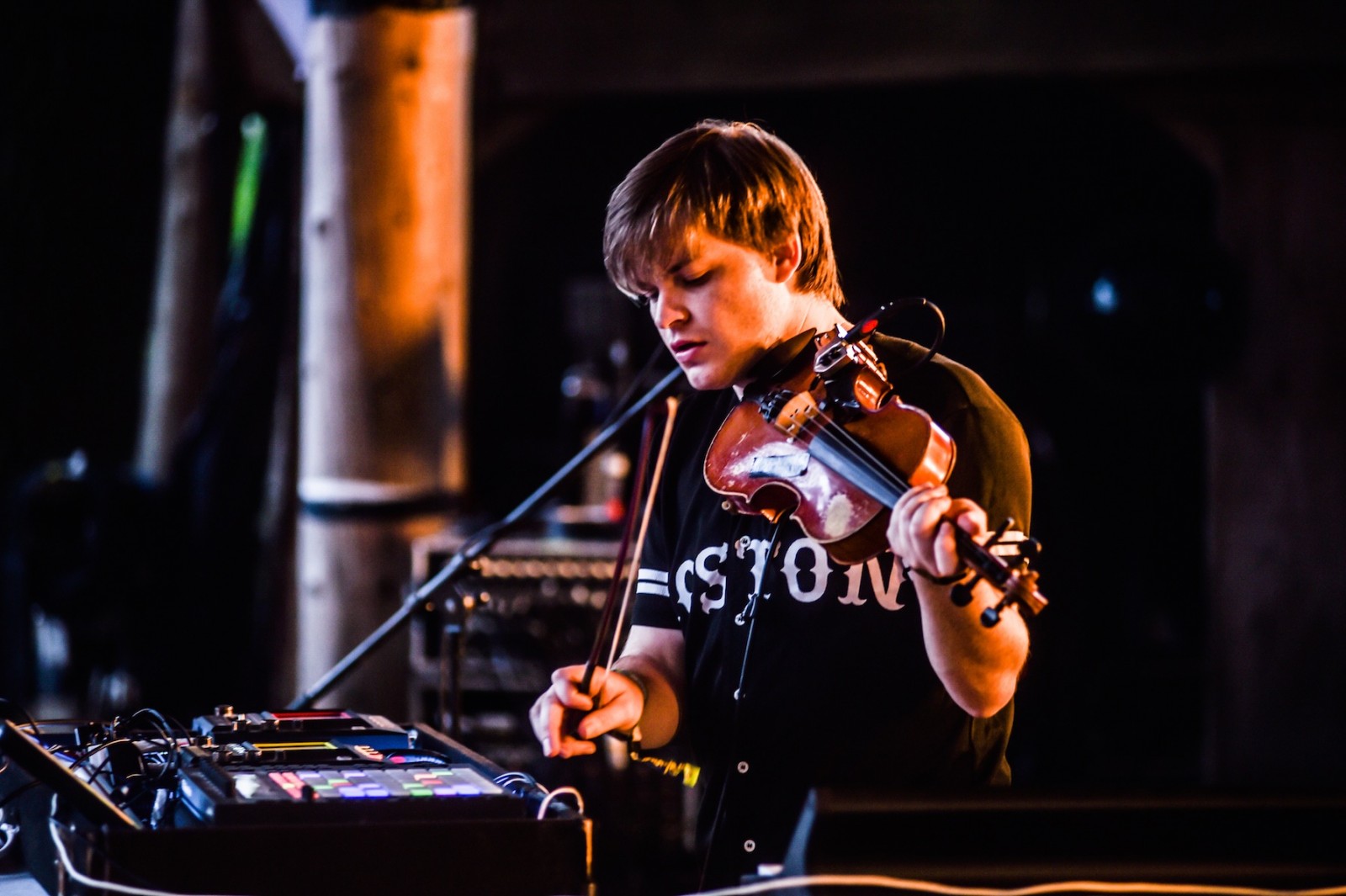 West of Ireland electro/pop fiddle and button pusher Daithí has been finding his own groove of late with shows at Electric Picnic among the best that he’s played in his career.

As a fiddle player, it’s no surprise that Daithí takes inspiration from the past, but his new track ‘Mary Keane’s Introduction’ has a personal significance as it is interwoven with an interview with his granny, as he explains:

“A few years ago my Grandmother was interviewed about what life was like in Clare when she was younger. When I heard the recording I couldn’t believe how personal and heartfelt it was, I hadn’t heard anyone her age talk so honestly about love. I put parts of the interview to some chords I was writing and everything clicked into place. It’s a great introduction to the upcoming record, which is inspired by living in the west of Ireland. My Grandmother is 90 years old, and still lives in a thatched cottage in Ballyvaughan”.

The track opens the Tribes EP which overall, was inspired by the West of Ireland landscape and cities, “something that reflects what life is like for young people living in the west of Ireland”.

The EP drops in February and features vocal turns from Sinead White, Elaine Mai .Daithí has a date at the Workman’s Club, Dublin on Friday 11th December. ‘Mary Keane’s Introduction’ is out digitally on November 13th.