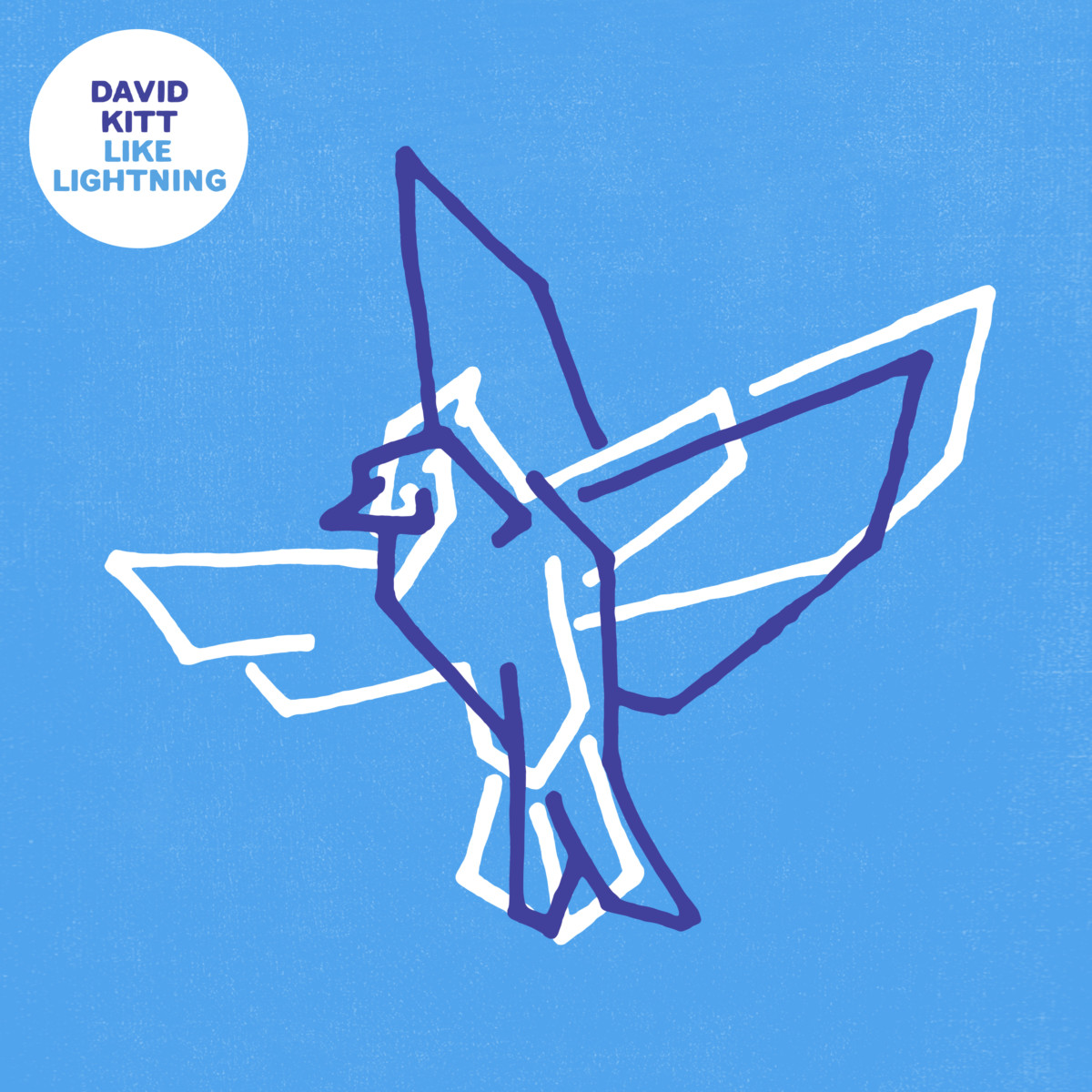 Bob Lefsetz is bringing his music industry podcast to Dublin

Premiering here on the site today is a fantastic new EP from singer-songwriter and multi-instrumentalist David Kitt.

Entitled Like Lightning, Kitt took the opportunity to make the vinyl pressing of his single by the same name and used it to release a new body of work.

For those not in the know, ‘Like Lightning’ is the lead single from Kitt’s Yous LP, released earlier in the year. Released through All City Records, the LP found Kitt making a spiritual return to his singer-songwriter roots. The EP also follows the Still Don’t Know EP, and gives Kitt the opportunity to release some well-written B-sides like the old days.

The Like Lightning EP is a collection of six tracks, including three very distinctive instrumentals. The EP’s namesake and ‘Lessa Lit A Candle For Me’ have that classic Kitt sound, combining elements of folk with minimalist electronic production.

The three instrumentals each present a different aspect of the artist’s songcraft. ‘Between Thresholds’ leans heavily into modular synthesis and spacey production. ’54 Seconds Under Glasgow’ is a haunting ambient piece. A highlight is ‘Betws Y Coed’, a folk-influenced instrumental with strong trad overtones.

Also featured is a wonderful take on the Beatles ‘Yer Blues’, here entitled ‘Your Blues’.

Trust one of Ireland’s most hardworking musicians to turn a single release into its own solid body of work.

Pre-order ‘Like Lightning’ from All City Records, Crow Street, Temple Bar, or from David Kitt’s Bandcamp.

David Kitt plays the Sugar Club on the 18th of October. Tickets at €16 are on sale now here.