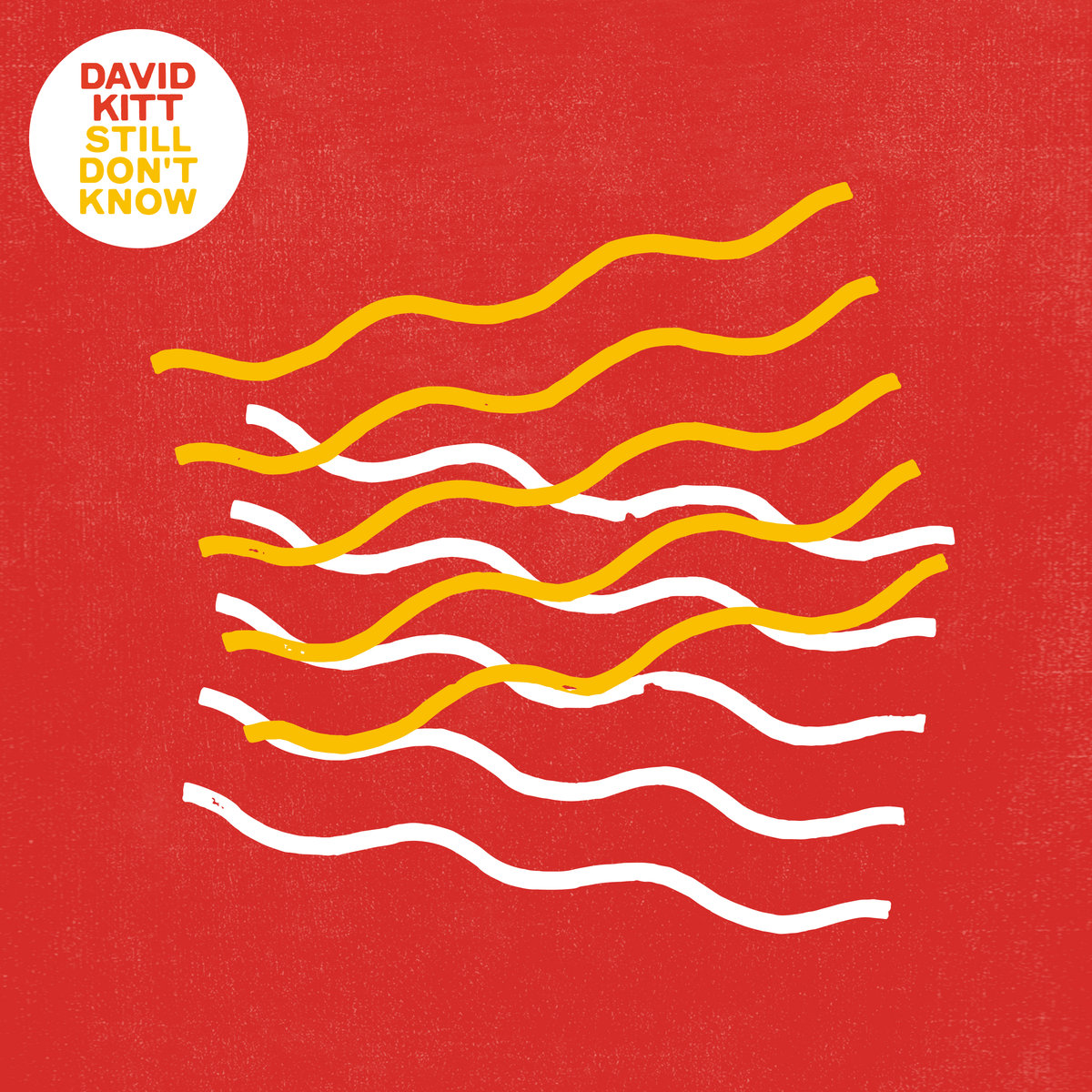 David Kitt is releasing a four-track EP titled Still Don’t Know through All City Records on 10″ vinyl and digital tomorrow. Nialler9 has the first listen of the EP.

The EP precedes the physical release of his eighth studio album ‘Yous’ on the same label on March 9th. The album was released at the start of 2017 for one week only so fans who were quick on the draw may have heard it already.

“It’s been a long time since my last album so there’s a lot of stuff on the hard drive at this stage, a lot of instrumental work and songs that maybe wouldn’t necessarily fit in an album context. The e.p.s with the single releases give me a chance to explore some of that stuff and get it out into the world. I like to look at every release as a chance to create something that stands up on its own as a body of work and this e.p. for ‘Still Don’t Know’ has that quality to it, in its own small way. Some of my favourite music by Badly Drawn Boy was on the 10-inch singles he released with the Bewilderbeast album and I hope for fans of my music these singles will have a similar appeal. This is that late night headphone business.”

Have a premiere listen here:


The four track EP is available for purchase via Bandcamp.

The video for ‘Still Don’t Know’ was also released this week, watch below: 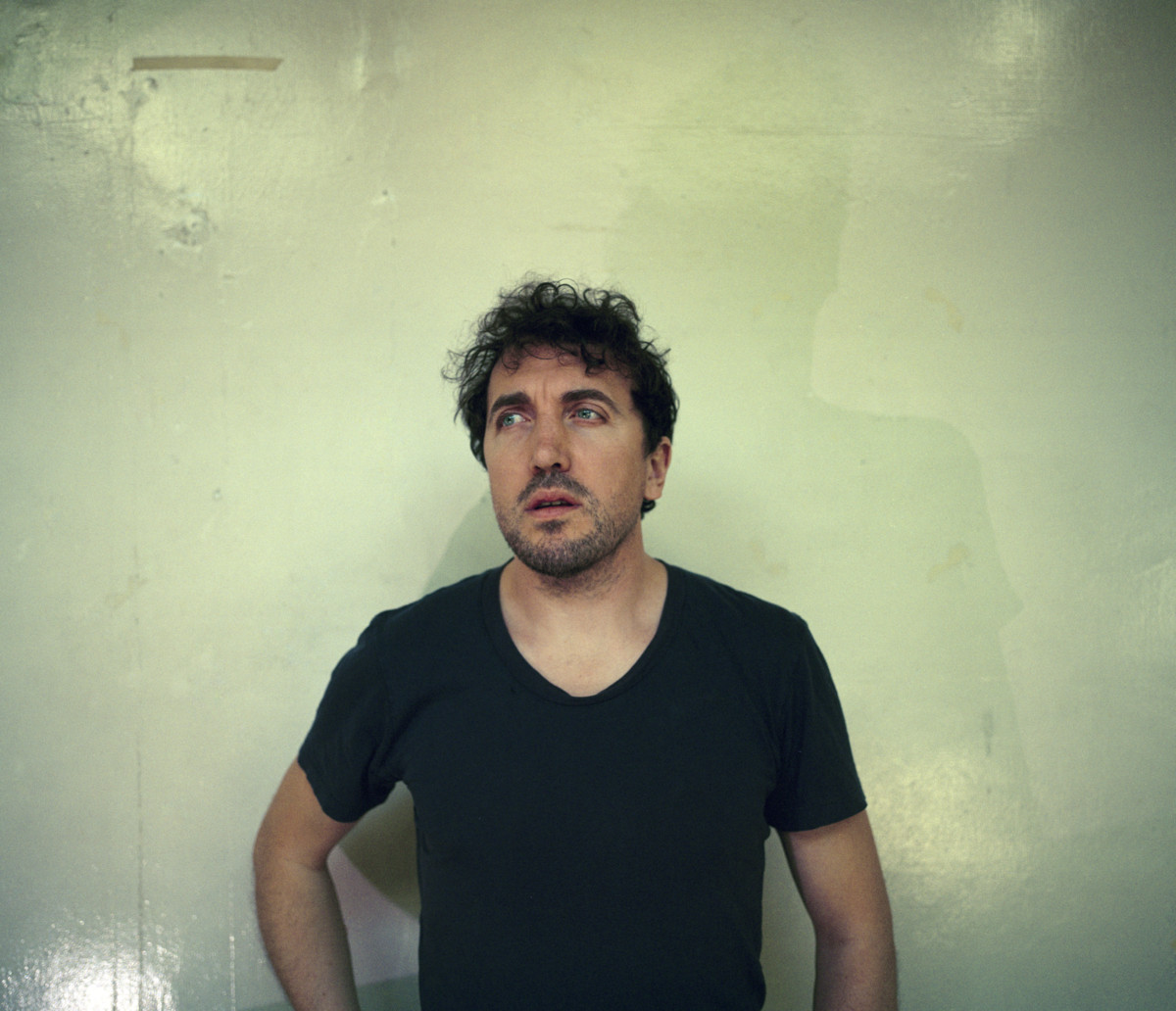