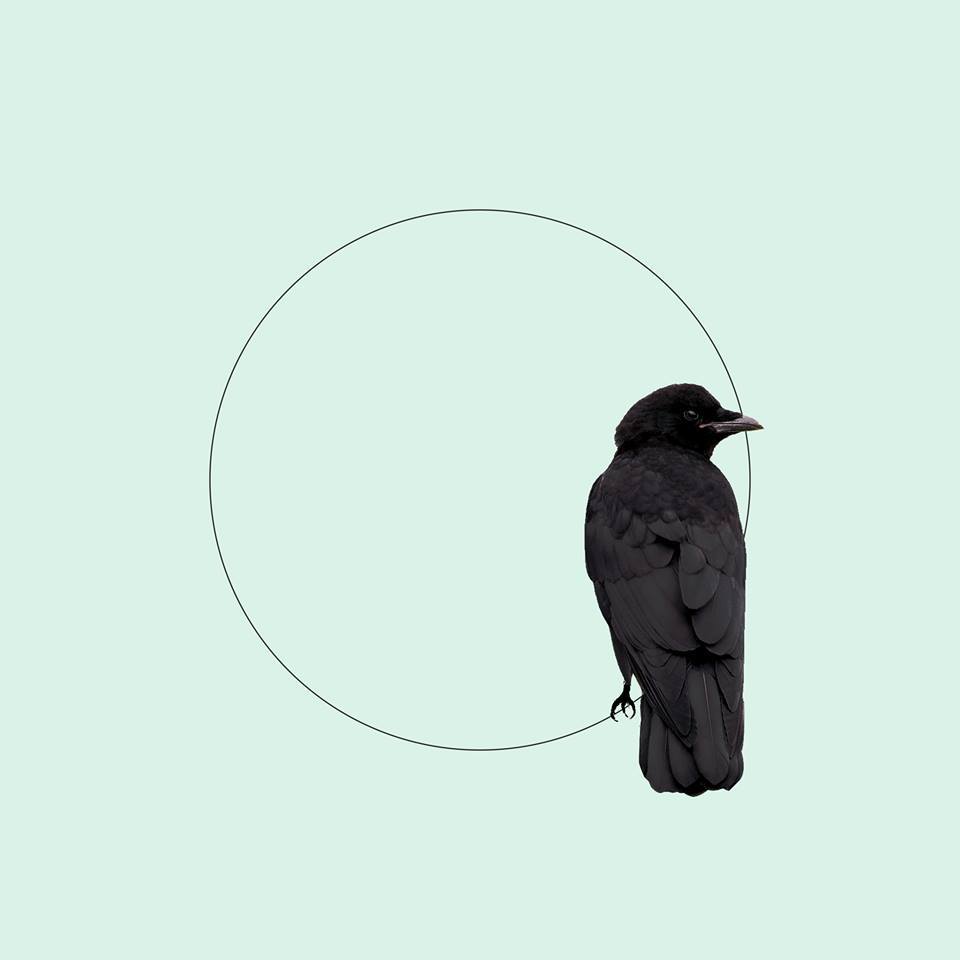 
Dundalk man Shane Clarke has been making a reputation for himself with his gentle falsetto-laden singer-songwriter music under the name Elephant, particularly live where he’s accompanied by a friend on keys.

His debut album though, largely chucks out that stripped-back tag. From the Bon Iver-esque ’80s light-synth-channeling opener of 14 Crows to the the triumphant folk pop of Overgrown to the sharp rock of The Lightning And Breeze, Hypergiant embraces larger sonic textures and full-band arrangements. But embedded throughout is Clarke’s brittle falsetto coagulating the album into a cohesive and endearing whole.

Have a listen to Hypergiant in full. It’s on sale on iTunes.