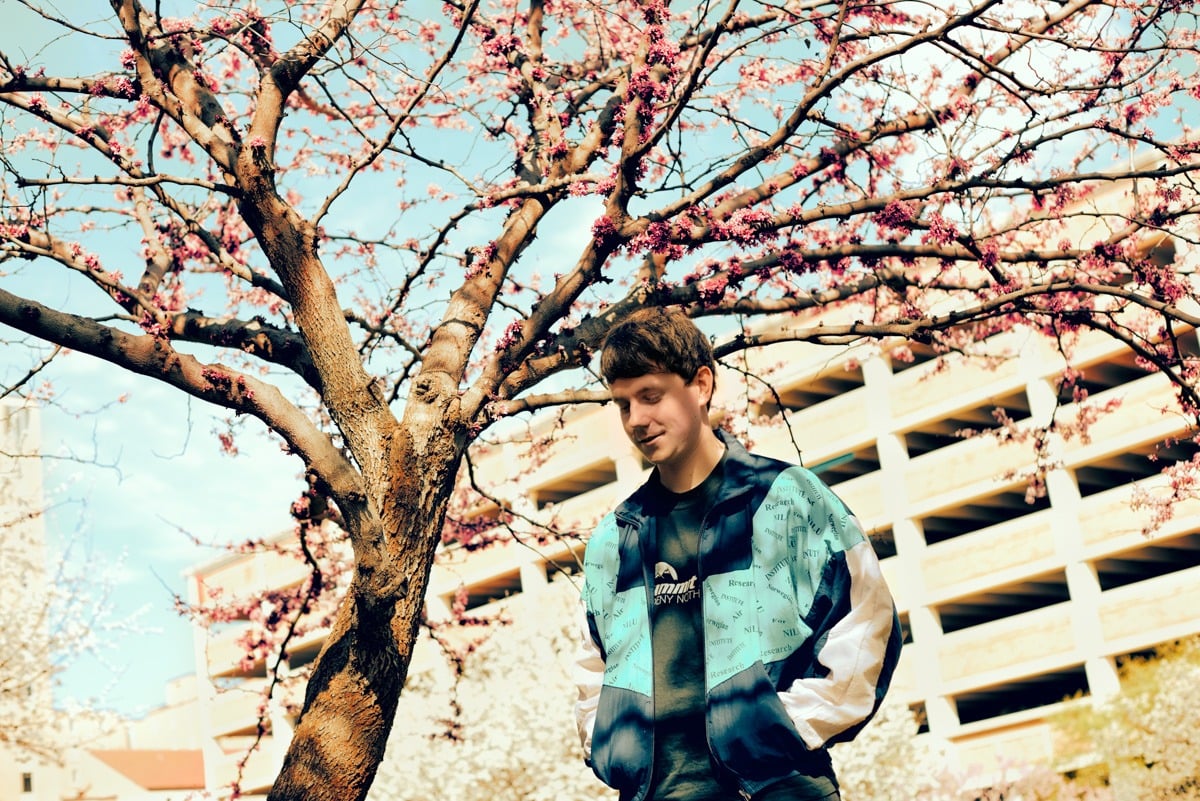 EMBRZ is a Kildare-based artist that has become known for his evocative original productions and remixes of famous tracks, most notably of The 1975’s ‘Settle Down‘ and Carlie Rae Jepsen’s ‘Run Away With Me’

His tracks have a starry-eyed production sound that is EDM-friendly in labelling but is infinitely more gentle and ethereal than the type of sounds that are normally associated with that label. This is most evident is his last single ‘Like It Or Not’, which has an Owl City (remember them?) ‘Fireflies‘ vibe to it.

His new single ‘She Won’t Let Me Down‘, out this Friday 9th November, showcases exactly what the Kildare native does best. Featuring Leicester’s Leo Stannard on vocals, the track makes a case for blind optimism and trusting your gut. Side-chained synths and four to the floor kicks render involuntary head bobbing, but bright chimes and bright vocal effects prevent the track from veering too far into pure EDM territory.

“We wrote the song from the point of view of a person who is in denial about a relationship – when love isn’t reciprocal, and choosing to ignore the facts. I really liked twisting the lyric ‘She Won’t Let Me Down’ into something sad instead of loving, and musically I tried to have that parallel the production. Leo also has the kind of voice that also makes the song believable – I really enjoyed writing with him.”