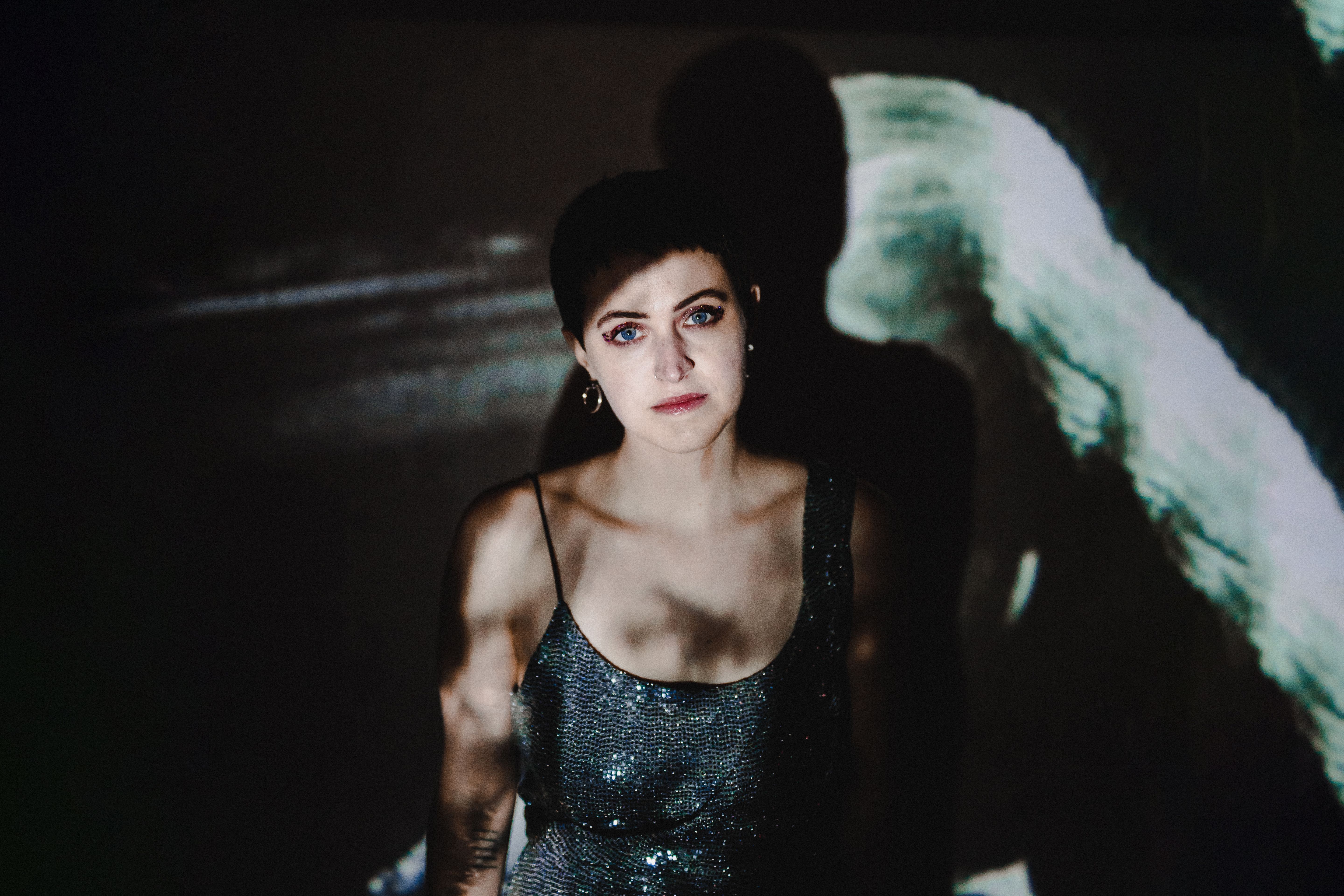 Win tickets to the church at Other Voices in Dingle

HAVVK are an Irish, now Berlin-based punk rock band who recently rebranded their name (they were formerly HAWK) who have proven themselves to be one of the most consistent bands to hail from Ireland in recent years.

The band have always been outspoken about prevalent cultural issues that effect them in their music; they released ‘Glass‘ in support of the Marriage Equality referendum and were vocal around the Repeal referendum, releasing ‘Once Told’ in support of it. Despite the name change, recent releases have shown that their values have remained the same and this can be seen and heard clearly in their new single ‘Always The Same’.

‘Always The Same’ challenges the toxic masculinity that makes women feel unsafe every day as a result of their gender, confronting the men “who have ever taken offence to women not returning their attentions, to question their sense of safety and entitlement.”  The track acknowledges the extra efforts that women have been conditioned to make in order to feel safe, be that in their dress code, behaviour or actions.

It’s an issue that has been given a lot of fuel recently in movements such as #MeToo and HAVVK clearly understand that the only way to reform issues like this is to keep talking (and singing) about them. Thrashing guitar lines and soaring vocal melodies acutely embody the fervent sentiment of the song, consistently dynamic and fore-frontal.

“It’s only in recent years that it’s occurred to me how many of my daily decisions are made with this unconscious effort of weighing up safety and I’ve started to imagine what daily life would be like without a constant sense of caution ready to bubble to the surface”.

‘Always The Same’ is the first track to see release from HAVVK’s debut album which will be out next year.