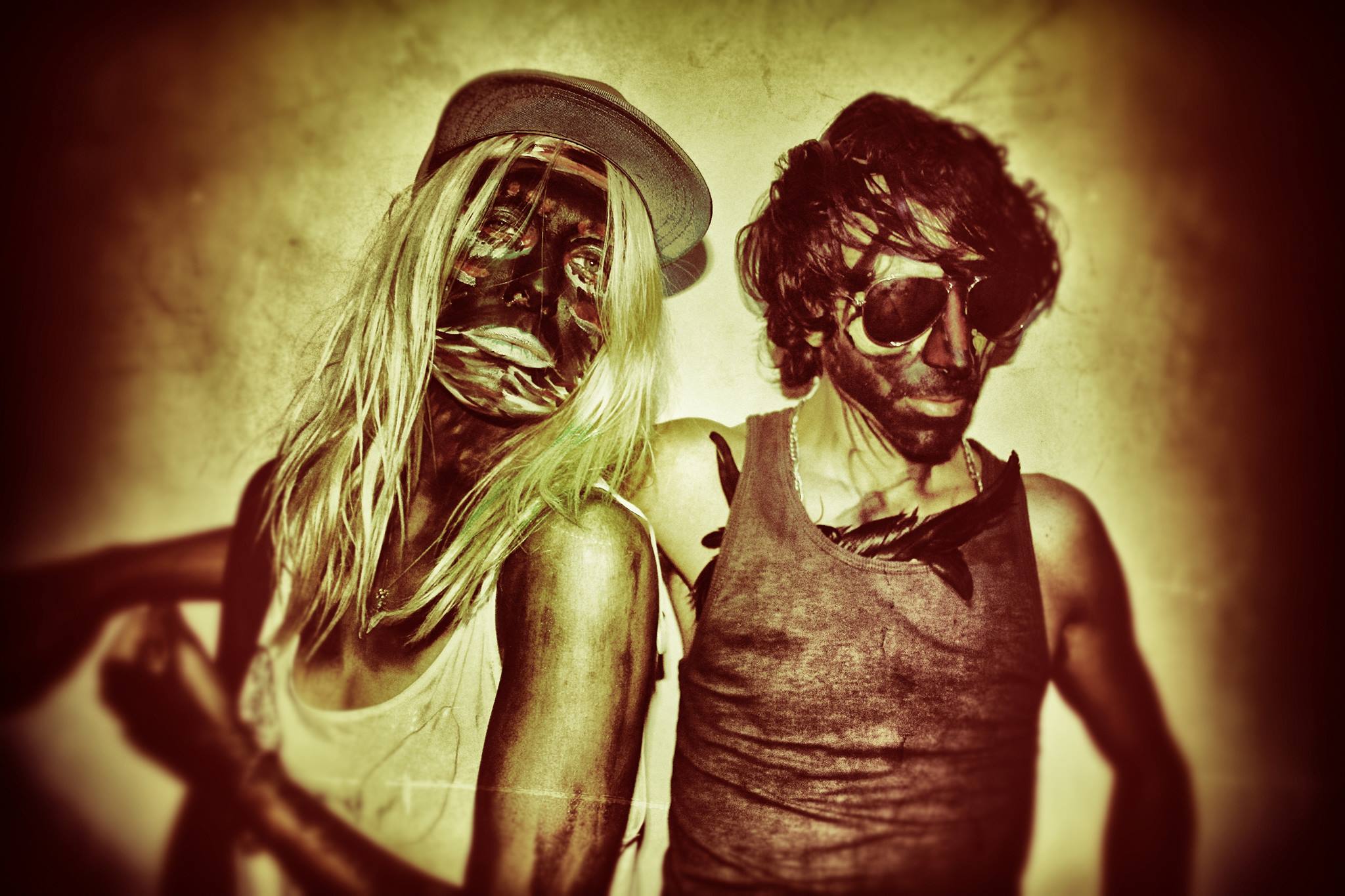 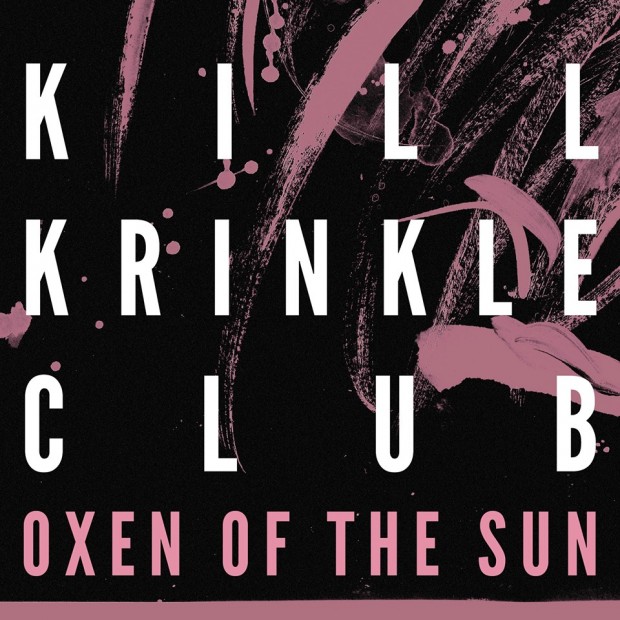 I’ve covered Kill Krinkle Club’s music and music videos a lot here in the last five years or so. Justin Commins and Elina Bergman’s debut album Abandon came out in 2010 and while it was a decent collection of synth-infused off-kilter pop music, it didn’t fit in with anything that surrounded it. The band were hard to peg down.

Three years later and the band’s followup, Oxen Of The Sun fits the picture a little better, both in terms of what’s happening and on their own terms too. And that’s simply because it’s a better record overall than the debut.

The core sound of ambience, murky synthesizers and brooding vocals from both members are very much present, particularly on the album’s first few songs. ‘Fearless’ treads in to cinematic Clams Casino-esque territory with industrial hits and foreboding vocals.

Unusually, the album’s second half is the strongest side. There’s a clarity to these tracks – ‘Soften Reflex’ is the most direct song they’ve possibly ever done built on a driving rhythm and a very memorable chorus, ‘Love Long Way’ adds some synth-boogie and choice beats to the equation, ‘By Choice’ benefits from letting the vocals take focus while being underpinned by gentle electro keys and ‘The Heart It Soaks’ offers a blissful few minutes.

Have a first listen below: