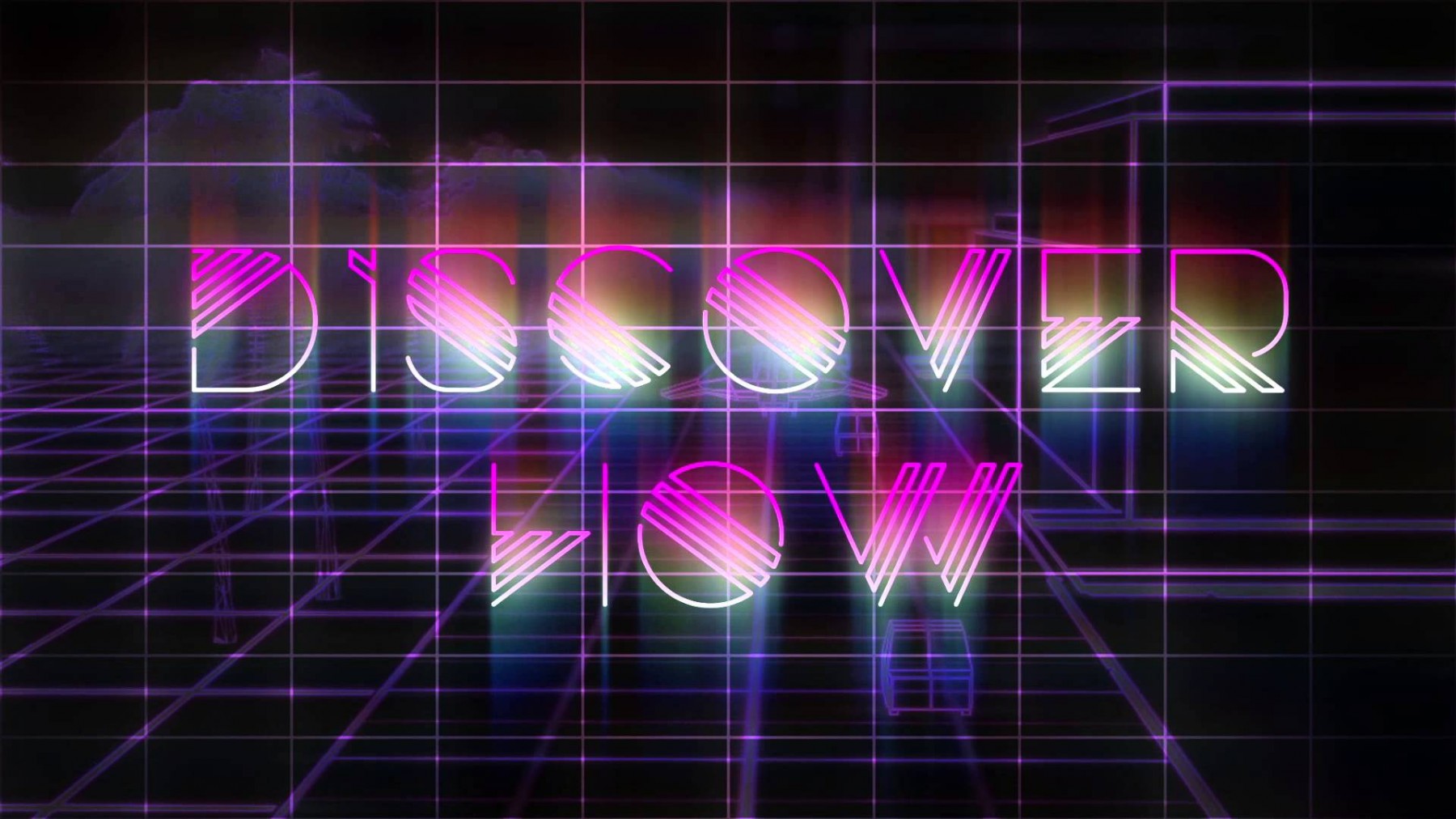 
You may have heard it on the radio last night, or via UK industry newsletter Record Of The Day. ‘Humanise’ is the new single from Le Galaxie’s just-mixed album Le Club (mixed in LA by ex-DFA engineer Eric Broucek) which will be out after the summer. It follows on from single ‘Lucy Is Here’ last year.

The song gets the band closer to the elated neon pleasure of their live shows. It has suspenseful electro synth chords, a vocodered vocal and singer Mick stretching himself beyond his previously recorded range. The retro-futuristic sheen is still present in the sampled speech (and the video’s glossy Tron retro-sci-fi). The big release comes 3 minutes 40 seconds in with a glorious raved up synth line that ties the track all together beautifully.

The single is out on June 9th. Le Galaxie play Longitude on July 18th and the Secret Garden Party on July 26th.

Check out the two remixes of the track by Japanese Popstars and Blende: