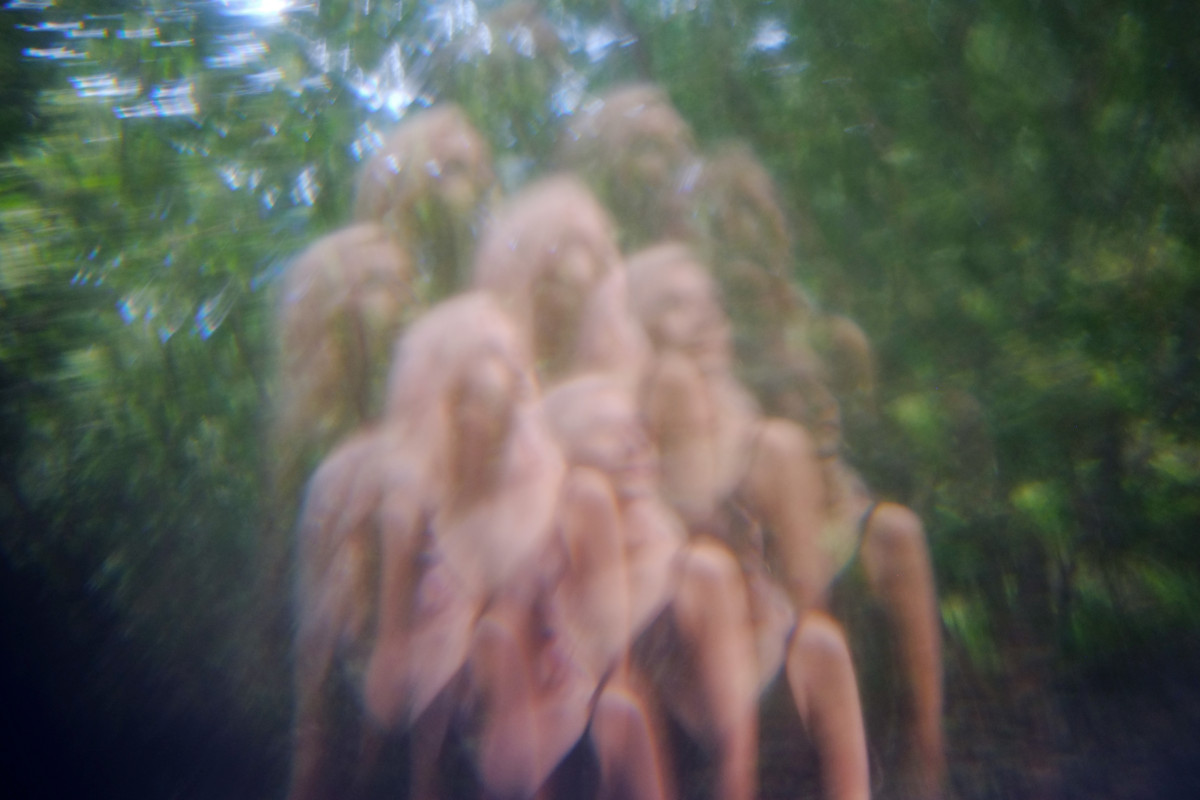 Reykjavíkurdætur are having a memorable bop on ‘Ekkert Drama’

There’s a paranoia that lingers throughout the video for Fears’ ‘Blood’.

The track, originally released in 2016, seems to have attained an entirely new meaning and purpose with the aid of this warped visual accompaniment. The industrial synth stabs and washed out vocals sound entirely reinvigorated by the surrealist cinematography of the video itself. It’s a match made in heaven.

The product of a collaboration between Constance Keane (Fears) and a group of Irish filmmakers currently based in London, the video also stars Dafhyd Flynn from the film Michael Inside.

The video gradually explores the tense conflict points in the relationship between two people who resemble father and son. It’s subtle, hinting at a malevolence never explicitly shown to the audience. The killer suspense which precedes each cut is where that paranoia comes in.

Guaranteed to be the best content you watch online today.